Subsequent to his guilty plea, Cuellar published a video claiming he was a victim of a vast conspiracy by Obama.

Hoaxer Cuellar will be sentenced November 1 and faces 1 - 4 years in prison. Thankfully, the felony conviction ensures he will never legally own a firearm again.  Society just got a little safer in disarming this hoaxer.

Previously, Sandy Hook Facts had broke the story Cuellar was Sandy Hook Hoaxer "fisherofmen", a fact that goes towards explaining his hatred and violent propensities.  The press had completely missed that story.
http://sandyhookanalysis.blogspot.com/2016/08/sandy-hook-hoaxer-bryce-cuellar.html

Interesting comments from his channel: 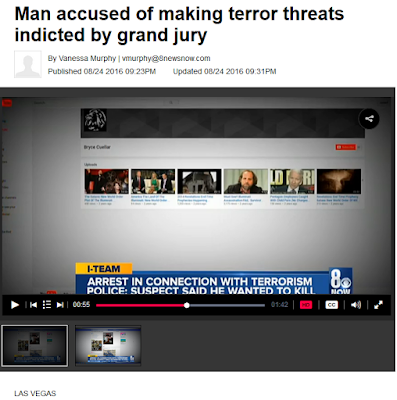 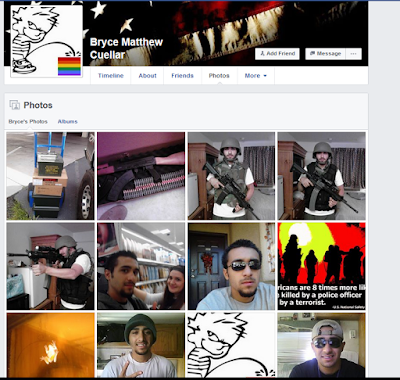 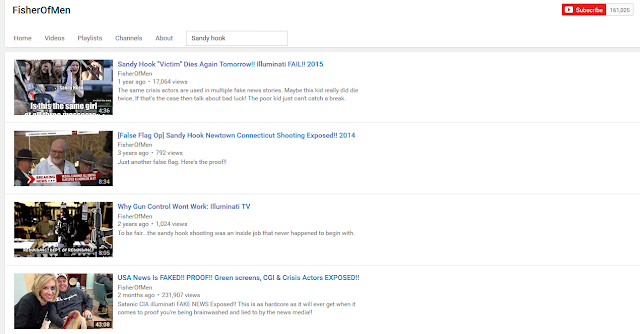 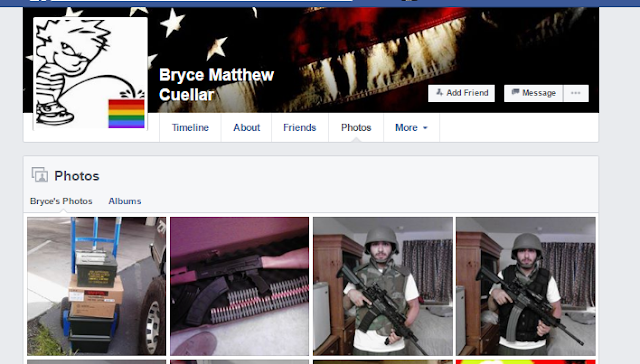 Presented by SandyHookFacts.com at 7:35 PM

"Thankfully, the felony conviction ensures he will never legally own a firearm again."...Oh, he will. It will just be owned, illegally. Guns are in his DNA, part of what makes him a "man". How pathetic.