The numbers just don't had up with my math. Wolfgang, help the fellow tax payer answer this simple question. 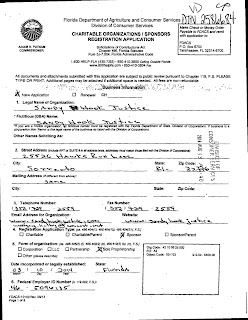 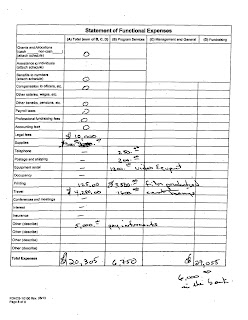 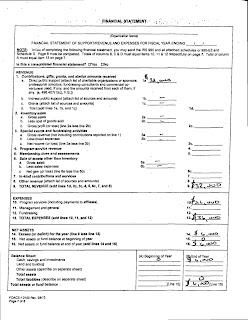 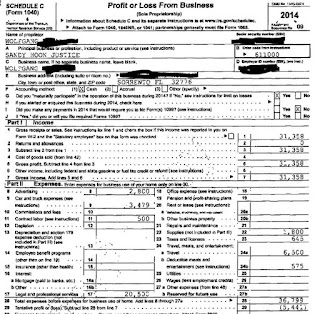 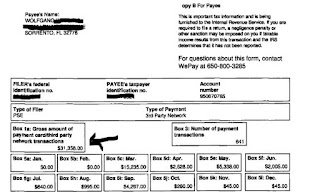 Presented by SandyHookFacts.com at 6:11 AM No comments: 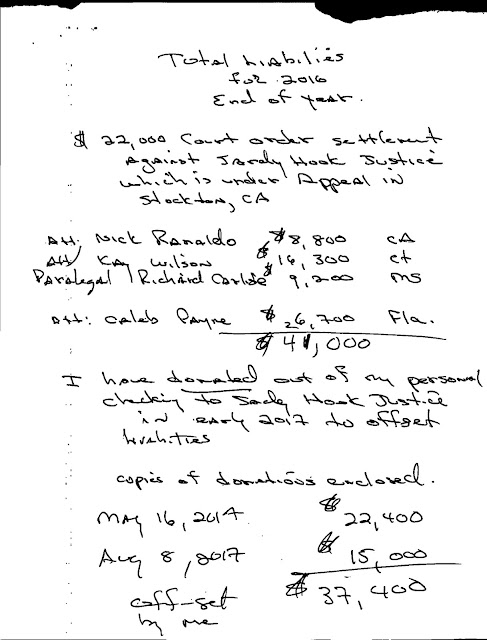 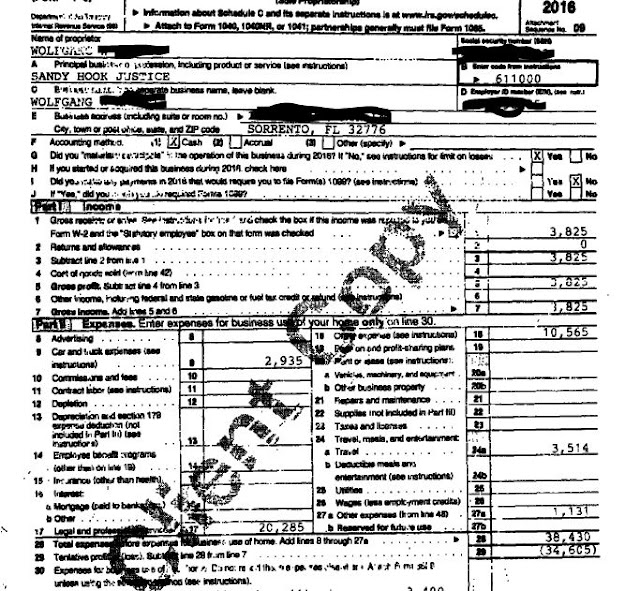 Presented by SandyHookFacts.com at 8:56 AM No comments: 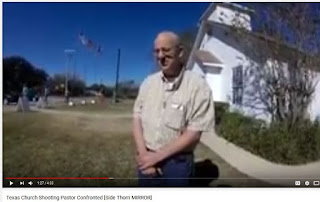 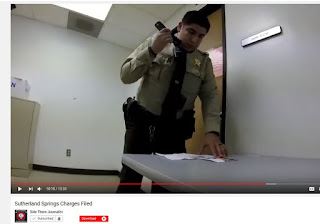 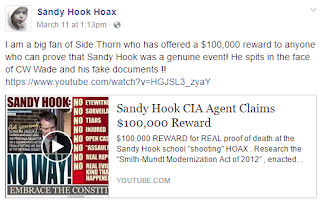 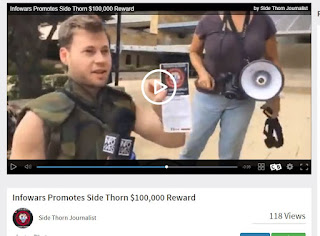 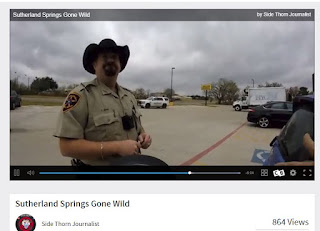 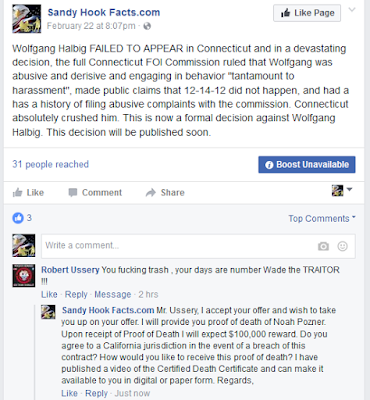 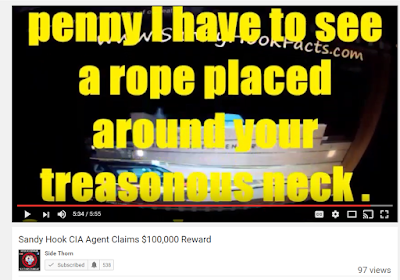 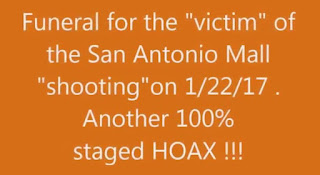 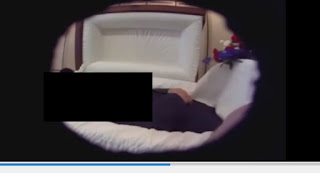 
Presented by SandyHookFacts.com at 5:52 AM 2 comments: