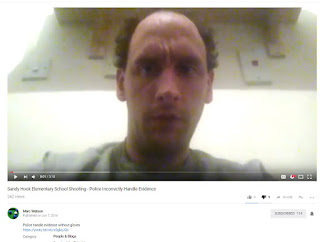 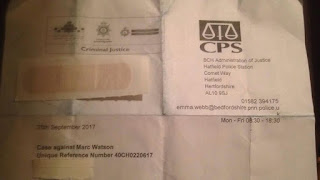 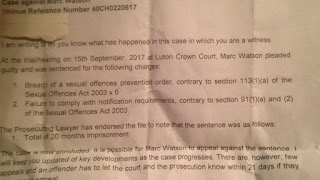 Presented by SandyHookFacts.com at 8:00 AM No comments:

On this December 14, 2017, we remember those lost, families of those lost, and all of those in Newtown who have been forever scarred by the tragedy five years ago.

Here are some photos of Newtown taken a few days ago. 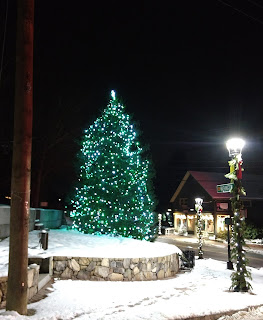 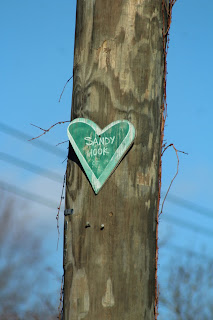 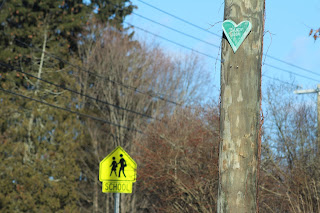 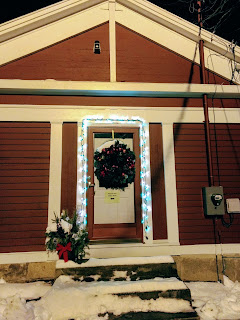 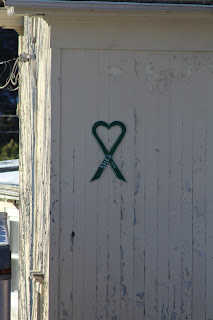 Presented by SandyHookFacts.com at 12:00 AM No comments: