The Connecticut FOI Commission has rescheduled the Wolfgang Halbig v. Newtown FOI matters on it's own motion due to unavailability of counsel.  According to available information, Newtown Attorney Monte Frank had a known prior engagement and Wolfgang Halbig's attorney, Paul Spinella did not object to the change.

The Sandy Hook hoaxer groups, unfamiliar with this common professional courtesy, are outraged with many threatening violence.   This is not surprising.  It has been reported that the hoaxer groups are becoming increasingly aggressive, violent, and threatening in tone and with their actions. Considering that many of these people believe children are government agents involved in a "psyop", they represent a very real present danger.


Alarmingly, Wolfgang Halbig continues to demand the identity of the children of the Sandy Hook Choir while extending his raving beyond Sandy Hook into fantasies about mercenaries at Boston Bombing and lamenting Obama's use of Air Force One.   Many hoaxers believe the six-year old Sandy Hook children killed were magically "aged" by the government  and sang at the Super Bowl as 12 year olds. This is their "focus" of evidence.

Many have observed that conspiracy theorists tend to degrade in their mental capacities becoming increasingly paranoid, dark, wild eyed, and dangerous over time; very similar in many respects to drug addicts.  That seems to be self-evident of late with many leaders of the Sandy Hook conspiracy theory groups..

I think the FOI Commission and parties from the Newtown side would do well to recheck their security between now and the new date; anticipated to be in early May, because the group of people that are in the "wings" of the "truther" movement are extremely dangerous.

In the email, something Halbig wrote stood out:


InfoWars reported: "On yesterday’s show, Halbig also described how he’s spent $15,000 trying to follow up on various FOIA requests" on their blog.

One would think that the truest number would be the number sent to the Commission; however, SandyHookFacts.com is simply unable to ascertain with any degree of certainty when Halbig is stating the real numbers since the numbers vary from $9,000-$15,000.

Halbig has never provided any detailed accounting of the funds received or spent; generally sticking to the posted defunct GoFundMe numbers as his "income"; those numbers obviously did not include donations received by mail or through his extensive fund raising on Paypal.   His spending is equally cryptic, having allegedly been spent on "pro-bono attorney's in California" and "Newtown Documentaries" that never materialized.  "Where did the money go, Wolfgang?" seems to be an unanswered question.

SandyHookFacts will keep you updated when the new date is announced or if it is ascertained just how much money Halbig is blowing in his meritless and destined to fail legal actions.

26 cyclists will ride from March 28-31, 2015 from
Sandy Hook to the Capitol to remember all victims of gun violence. 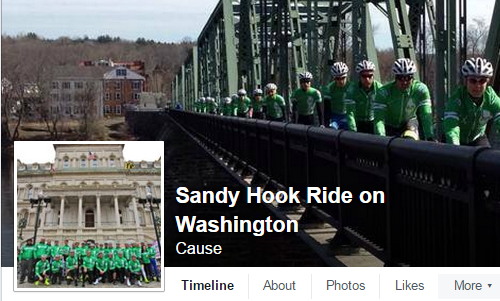 Presented by SandyHookFacts.com at 12:01 AM 2 comments:

Shooter's House Goes Down
A friend send me this.
Today is a Good Day!
I hope getting rid of this blight on your community helps in the healing.
This is a photo of the destruction of 36 Yogananda Street, the home of the Sandy Hook Elementary School Shooter. 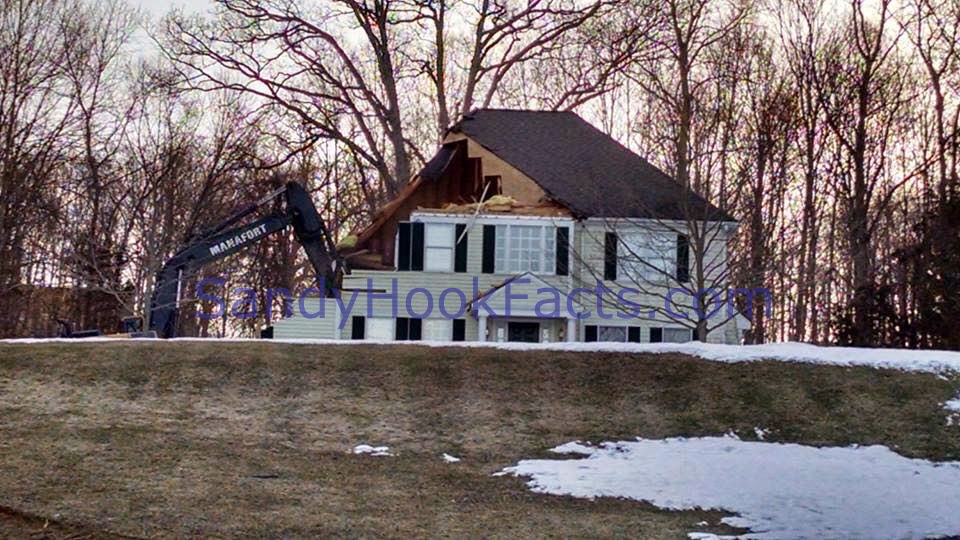 Presented by SandyHookFacts.com at 6:46 AM No comments: 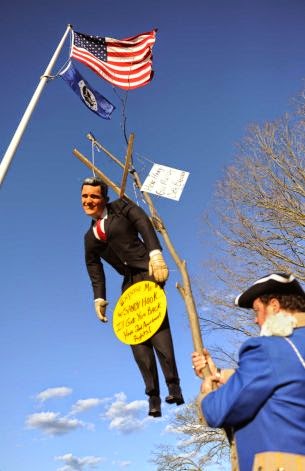 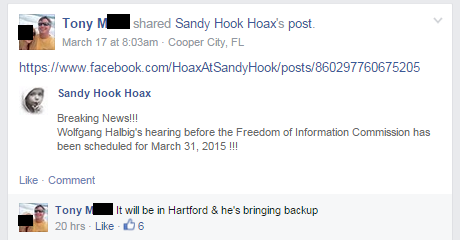 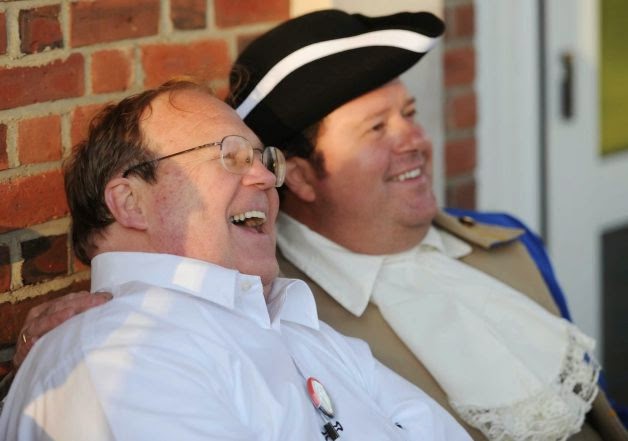 Sandyhookfacts.com has confirmed that conspiracy  theorist Wolfgang Halbig's "bring the government to it's knees game changer" lawsuit targets the blogger WolfgangExposed.com for libel.  Many are aware Wolfgang Halbig raised nearly $50,000 claiming he was filing a lawsuit that would bring Connecticut officials into deposition where they would "raise their right hands" about Sandy Hook.

At the end of the day, not a single person remotely affiliated with the Sandy Hook shooting or subsequent police investigation is named in Halbig's case.

Instead, Halbig filed seeking Government protection from, among other things, bloggers superimposing Halbig's head on a "grossly obese body". Halbig specifically prays the court silence that content by ordering it removed from the face of the internet.

Infowars and Memory Hole Blog have both come out as huge supporters of this Florida Circuit Court case.

Orlando attorney Cynthia Conlin represents Halbig in Halbig's well financed new "quest" where hoaxers hope to bring Halbig's detractors to their knees, even at the expense of chilling the First Amendment.