Hoaxer Matthew Mills has been arrested at the Vicko Soto 5K.


Hoaxer Matthew Mills is a Wolfgang Halbig follower
and well known Youtuber who goes by the name MillsMost.

A Well known, and obviously psychologically ill, conspiracy theorist hoaxer has allegedly verbally assaulted the Jillian and Carley Soto.  Details are scarce at this point; however, he has reportedly been arrested and is being held on $1,000 bond.  We are attempting to get copies of the police report.

The Soto family has been under constant stalk by Sandy Hook conspiracy theorists since Victoria Soto was killed while teaching her first grade students on December 14, 2012 at Sandy Hook School.

How long is society going to tolerate the stalking of victims by hoaxers?

This sicko has been in the news before:

Hopefully his bail gets upped to $50,000 where it should be. 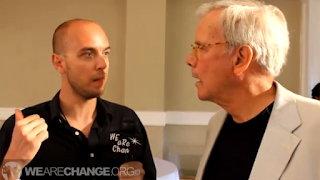 *Update*  12:12 pm
He has bonded out. So he free to continue harassing women. 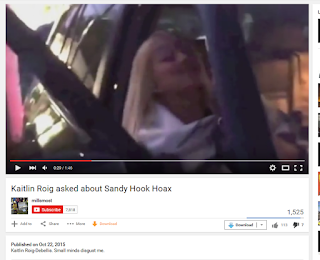 Presented by SandyHookFacts.com at 12:06 PM

Is this the same Matthew Mills 9/11truther arrested at the Super Bowl 48 press coif?

yes, thats millsmost and he needs a long time in jail to rethink his ways.