Intro:
I was looking at the metal plate I used in Sandy Hook Window Frame Part I and decided I should have added a few more pictures to the discussion.  Rather than edit the first post I will do a Part II.

The bullet holes in Room 10 are exit holes, indicating the rounds were fired from the outside in.

First, let's take a look at a couple of Sandy Hook Hoax'ers who allege themselves some experience and see what they pushing: 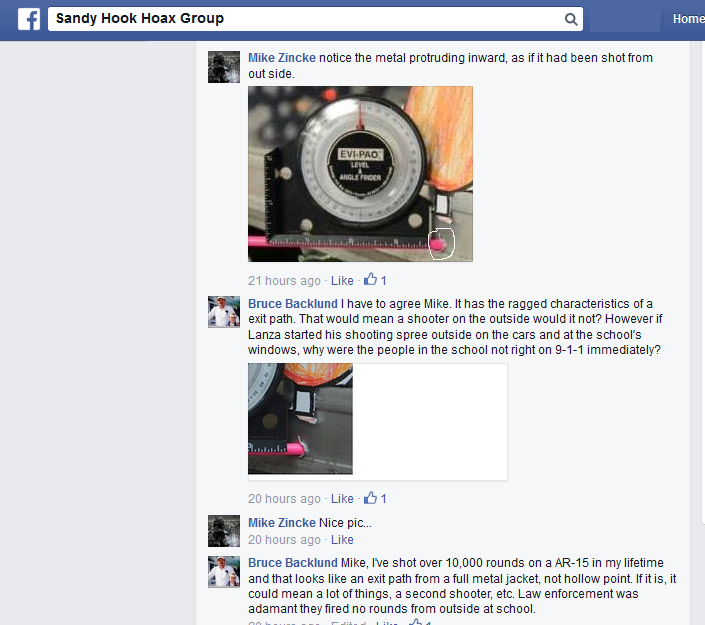 A better view of the photo's the Sandy Hook Hoaxers are discussing:


Apparently, the Sandy Hook Hoaxers have not looked closely at a piece of metal that has been struck by bullet. It is very common to have mushrooming on the entrance and exit side.


This metal plate is the same plate as used in Part I.  Here, I have circled the hole that will be the subject of this analysis and labeled the entrance side "F" (front) and the exit side "R" (rear. 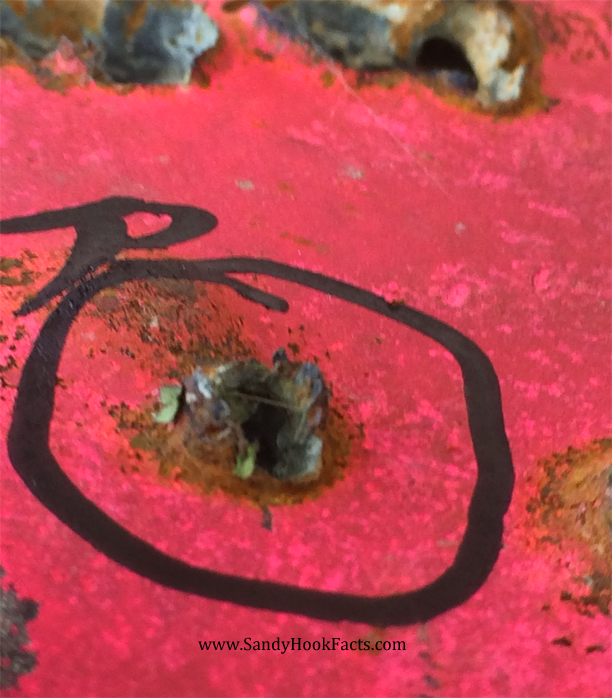 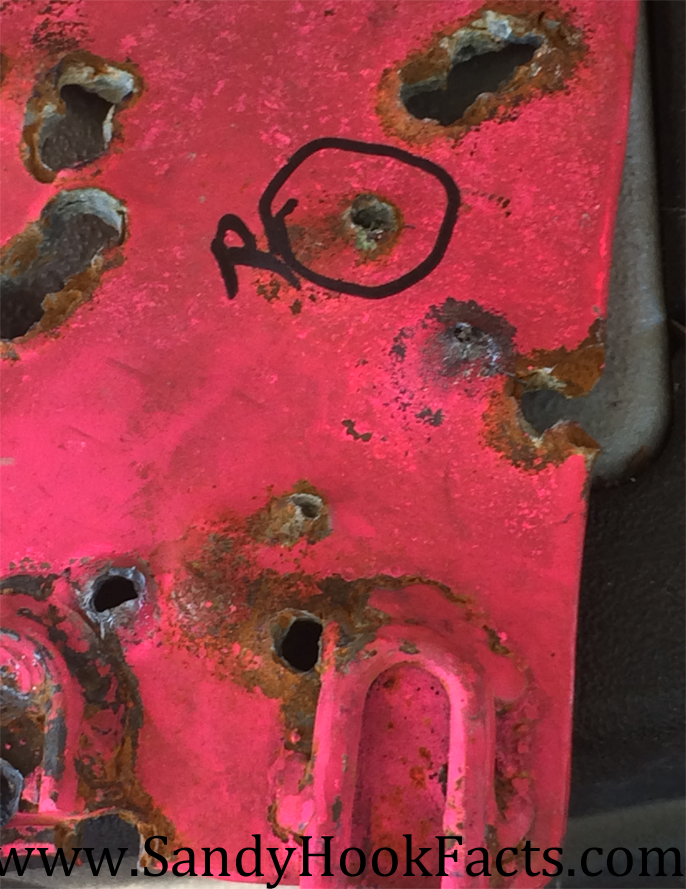 Here are some other comparison photos. If you look closely, you can see this pattern repeated over and over.  Please note, not all holes in the plate are from a 5.56 mm round or from the same shoot. 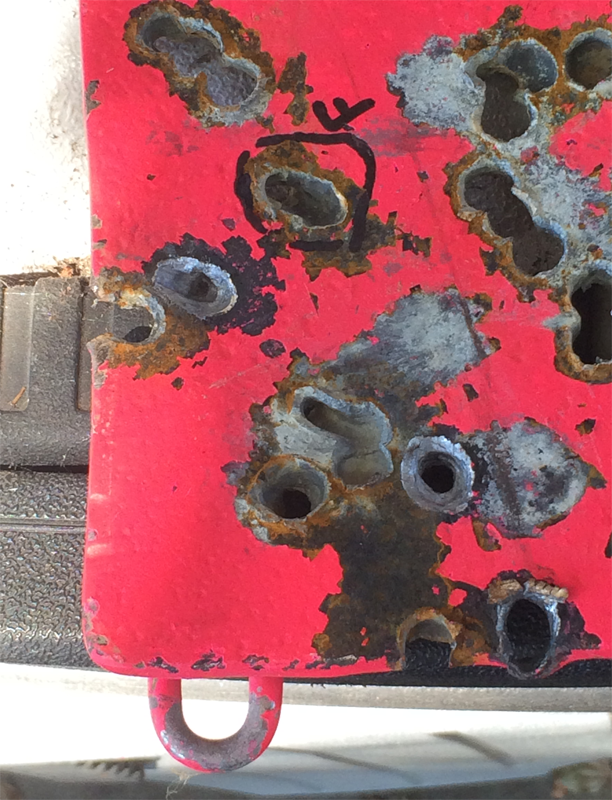 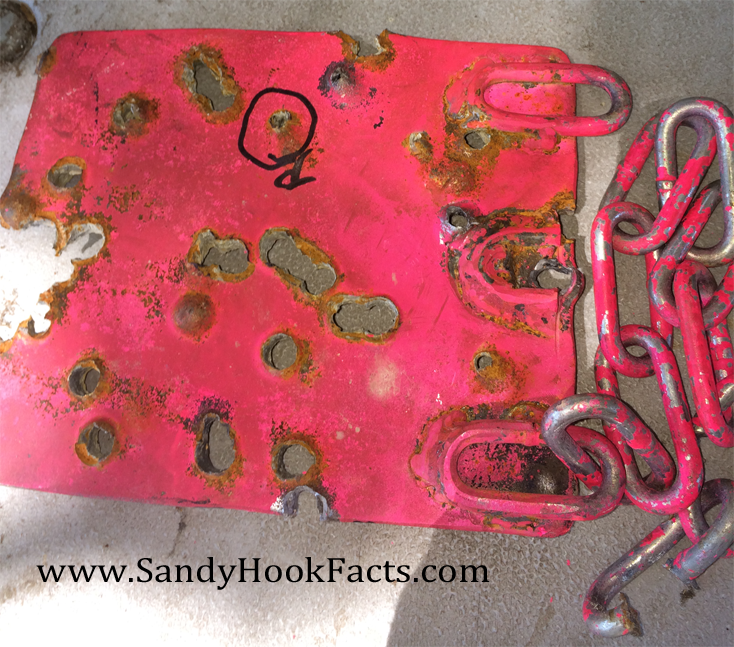 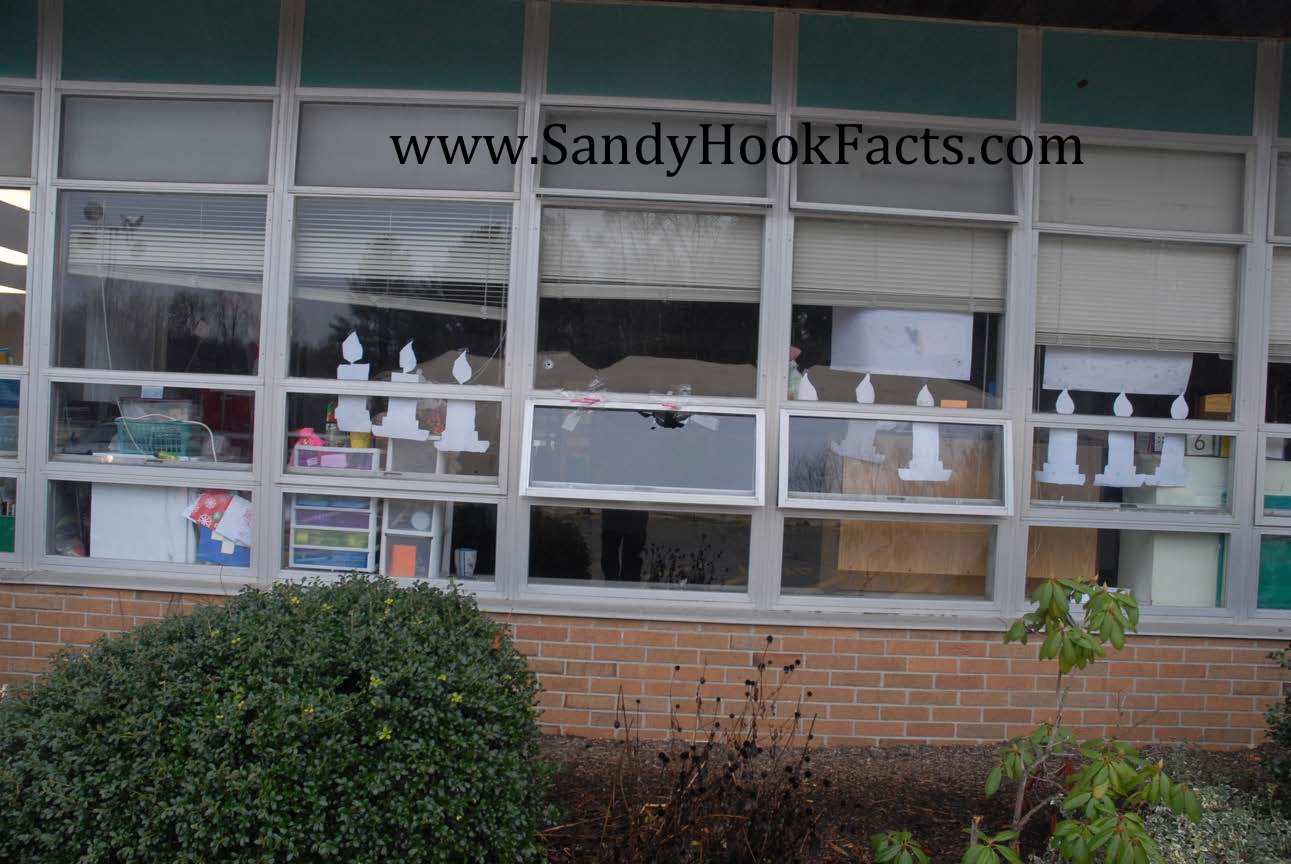 This shows the probable location of the shooter as he fired the shots through the window. 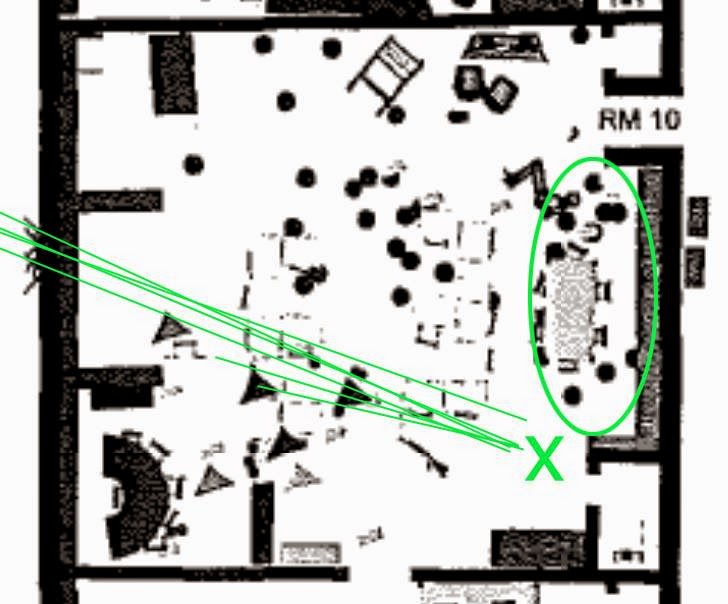 Edited to add video of effects of an AR15 round on aluminum: