The Connecticut Judicial website is reporting that Wolfgang Halbig has filed a withdrawal of his action.


Newtown has prevailed!
We will watch for the court documents to become available and update this post accordingly.

Wolfgang Halbig openly complained that the Judge told him he had no case. This is exactly what Sandy Hook Facts has stated since the very beginning. Wolfgang, in fact, had no case.

Wolfgang's Legal Fails
Reminiscent of Halbig's tenure as a football coach and inability maintain employment as a state trooper beyond his rookie year, his legal actions have been marked failure at every turn.  Wolfgang's legal failures result from pursuing bogus claims. 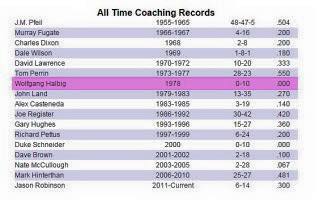 
Failure 1 & 2 - FOIA Hearing vs Newtown
Wolfgang filed two complaints vs Newtown alleging they withheld certain documents. The entire proceeding has been covered extensively by this blog; moreover, the outcomes were predicted by this blog.

Wolfgang lost both hearings decidedly.  One complaint was entirely dismissed and the second complaint nearly completely dismissed except the Commission (inappropriately) found Newtown to be slightly tardy in their response; although ruling they fully complied.
http://sandyhookanalysis.blogspot.com/2015/07/wolfgang-halbig-foia-hearing-report.html

Sandy Hook Facts believes the most shocking moment was when Attorney Kay Wilson attempted to submit hoaxer contrived evidence; a photo of the Sandy Hook Choir singing at the Super Bowl imposed on a legal document.  As pointed out by Attorney Monte Frank, the document was "clearly not authentic"; however, that is not the worst of it.  Wilson can live with shame because it is well known hoaxers believe these children are the "actors" who "played" the children killed during the shooting. Absurd! 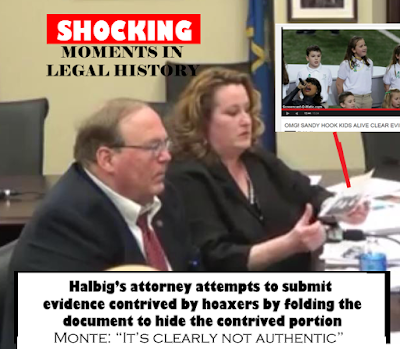 Wolfgang actively goes after these children on a near daily basis.
Kay Wilson has played her part. 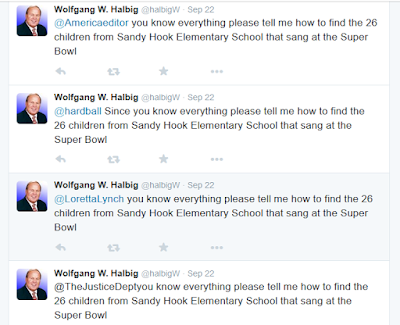 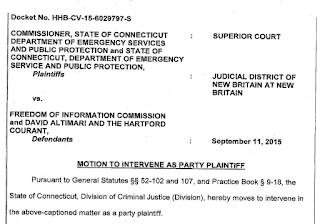 Failure #3  Administrative Appeal (lawsuit) vs Newtwon
Wolfgang appealed one of the above discussed rulings with the Superior Court in New Britain.
According to a source close to the case who cannot comment officially, the Judge told Wolfgang that he had no case whatsoever.

This FOI failure cost Wolfgang no less than $20,000 by all reasonable accounting of attorney fees and travel costs.

Incidentally, Sandy Hook facts received all of the same documents Wolfgang receiving for under $200.  Further, unlike Wolfgang, we have released many of them to the public.  Wolfgang's donors have received little value for their investment; other than some side show entertainment.

In numerous interviews, Wolfgang bragged he was "Taking on the US Government" and had "issued 10 subpoenas across the country" and would be exposing "Sandy Hook".   In fact, he was doing nothing of the sort. As a personal vendetta and a dox, he sued a random collection of bloggers who were simply exercising their free speech on the same thing Halbig, as a public figure, was commenting on, Sandy Hook.

While Halbig did succeed in chilling the first amendment of these bloggers; several of the blogs closed down, his case is finished. The court had granted Halbig an extension until July. That extension lapsed and his case sits legally expired awaiting full dismissal; more of a ministerial act than actual court ruling. 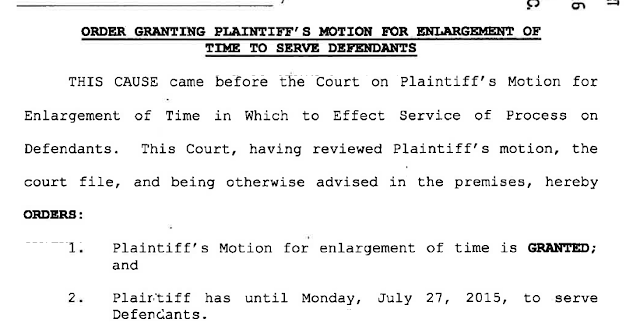 Current status: Wolfgang's lawyers have approved the order against Wolfgang and the order has been forwarded to the Judge for signature.

Tony Mead has claimed Halbig has said he would appeal. If Halbig does appeal, the judgement against him will be significantly higher.

Despite Wolfgang's claims, we have never threatened him, no do we want to see him threatened, we never called him a Nazi (and factually do not believe Wolfgang is a Nazi, unlike his friend, Professor Doom1, who is a real Nazi) and we hope Wolfgang leaves all bloggers alone; although we stand ready to fight for our rights if Halbig comes back to "our house".

This lawsuit cost Wolfgang approximately  $30,000, counting his own attorney fees and the judgment he will be paying.

How long will Wolfgang continue to harass Newtown and Bloggers with his vexatious litigation and idiotic FOIA requests?

For now, it is over.  All of us who have been victims of Wolfgang Halbig stand ready if he returns. 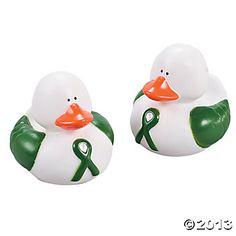 ...and Lumpy Failbig will just add this Judge to his list of "conspirators". They're all out to get him!

here's an interesting question: if anyone ever managed to prove to this man that the Sandy Hook shooting actually did indeed take place - do you think he would exert the same amount of energy towards apologizing?

It is a form of mental illness. Conspiracy obsession is in DSM 5 now, isn't it?

And you can't change his mind - the conspiracy-obsessed neuron pathways are worn into too smooth a groove.

No, he wouldn't. He's not interested in the truth, acknowledging he was wrong calls into question his ability to reason. Not going to happen.

He knows what that would do to his reputation...his "school security expert" claim...it would prove his is nothing more than a laughable buffoon.

His reputation? Lol. The man is widely viewed as pond scum. He's harrassing the families of slain children. This puts him in pedophelia territory. Maybe even worse.

In fact - I have a pet conspiracy theory of my own. I sometimes wonder if political action groups intentionally seed the internet with ridiculous conspiracy theories - disinformation - to discredit one political for or another.

Either way - these mass shooting hoax theories are perpetuated by pond scum without souls.