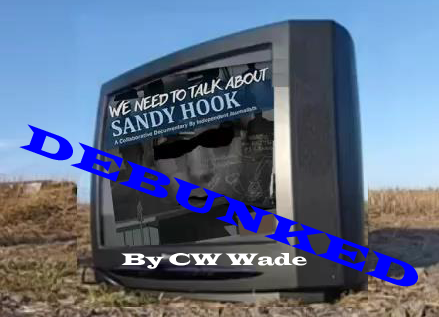 My channel thrives. Thanks for asking!

Where is the "debunking" part of this article? Not trying to be snide... I just don't see where the EXIF is actually "debunked." It was my understanding that the EXIF was confirmed as 12/13/2012. Can you add to the article how this was declared as false? Thanks... -SA