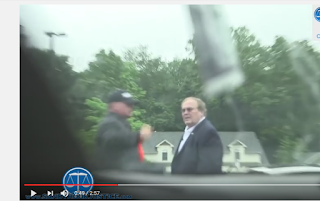 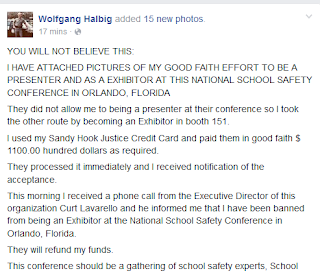 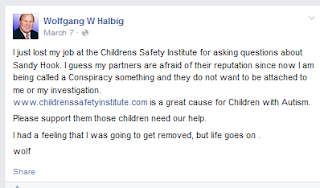 5.  I have been debunking Halbig and proving him a liar since the first day he opened his mouth about Sandy Hook. I debunked him first. I answered his 16 questions. Since then, Halbig has been owned by every debunker out there: Keith Johnson, Michael Flagg, Crisis Actors Guild, HONR Network, and so on.  Halbig has been proven a complete and total inept, bumbling, fake. 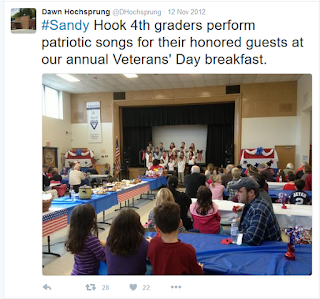