Assistance to the bloggers being Sued by Wolfgang Halbig

People are starting to receive subpoena's from Wolfgang Halbig and his hoaxer financed war on bloggers and free speech and yes, some are concerned.  For whatever reason, the hoaxers have decided their course of action is to sue Facebook users and Bloggers who speak out.

Why would the hoaxers want to worry about government oppression on one day and then donate their money to fight free speech against online bloggers and Youtubers on another?  Your guess is as good as ours.  But for whatever reason, Wolfgang Halbig has decided to leave Connecticut alone and attack Bloggers, YouTubers, and Facebook users.

Since I have received questions from a couple of those who have received subpoena's from Wolfgang Halbig, I decided to write a quick post.

Despite promising to sue various organizations hoaxers believes are responsible for Sandy Hook, the hoaxers have chosen to take the donor money and sue various bloggers and Facebook users for libel.

It is obvious the hoaxers wants to further silence free speech and terrorize by taking tens of thousands of donated dollars and bully bloggers.

So what do you do?
If you are being sued by Wolfgang Halbig, the fact is you very likely need a lawyer.

Wolfgang's lawsuit is known as a "SLAPP". A Strategic Lawsuit Against Public Participation.

The lawsuit is designed to chill the First Amendment by intimidating those who would speak out.  As a famous public figure conspiracy theorist who raises money claiming Sandy Hook was a "FEMA Drill" and "No Children died" there is probably little you could say about Wolfgang Halbig that is truly slander or libel; however, while that argument will prevail at some pretrial stage, there is still initial court phases; which is where we are.

Facebook, Google, and GoFund me all require California Subpoena and California leads the nation in protecting their companies and citizens from SLAPP suits and California protects Anonymous bloggers with this law.

You can file to quash Halbig's foreign subpoena on free speech grounds and fight it out in California. California SLAPP laws are much stronger than Florida laws.

If you prevail, California Courts can and likely will award you fees and costs including attorney fees.  That means Halbig will be paying you with Donor Money, in addition to quashing the subpoena and protecting yourself.     With an attorney, you can retain your anonymity and fight the oppression in California Courts.

You must act quickly on these subpoena's.    A  couple of good online resources are:

There are numerous attorneys that handle slander and defamation in California, so you will just need to search one of those out; however, do not delay.

Hope the helps and God Bless the United States of America and Free Speech.  Don't let Halbig take your rights away from you for hoaxer anti-free speech agenda.

Good luck to all of you!
Presented by SandyHookFacts.com at 6:12 AM 4 comments:

Voice of Dissent on release of new Sandy Hook Evidence

Thanks for the comments VOD!


Published on May 23, 2015
On December 14, 2012, in Newtown, Connecticut, 20-year-old (shooter) walked into Sandy Hook Elementary School and fatally shot 20 children and 6 adult staff members. In the aftermath a small but determined group of domestic terrorists went right to work spreading outrageous lies and malicious propaganda. The result was a full scale attack on the grieving parents, numerous death threats, fraudulent fund raisers and most recently a man convicted on five counts of second-degree harassment and one count of disorderly conduct.

As always, thanks go out the men and women that have spent an enormous amount of time and effort bringing the facts and counternarratives to the general public.

Presented by SandyHookFacts.com at 7:25 AM No comments: 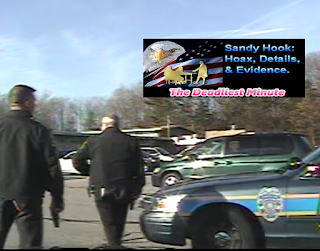 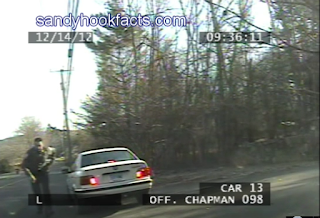 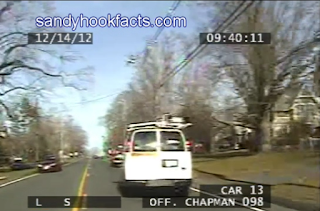 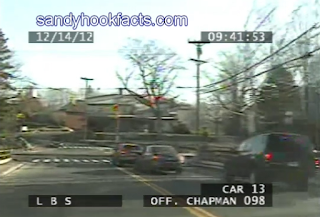 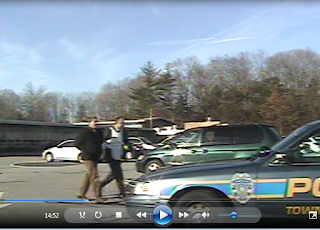 Presented by SandyHookFacts.com at 6:16 PM No comments:


This photo essay presents some of the lesser known photos and screen captures from documents provided in the Sandy Hook Shooting final report as well as some factual context to go a long with the photos. 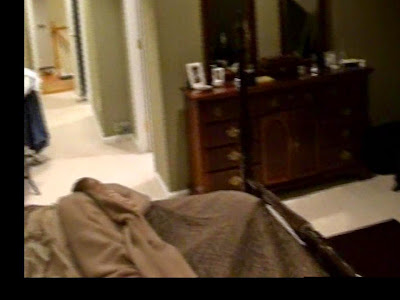 Some photos showing the shooter laying dead in Room 10 of a self inflicted gunshot wound. He is described as in the "Fetal position".  A police rendering is in the Room 10 sketch below. 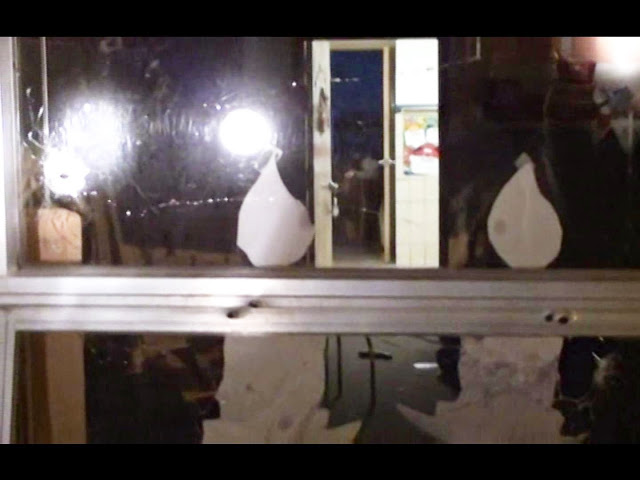 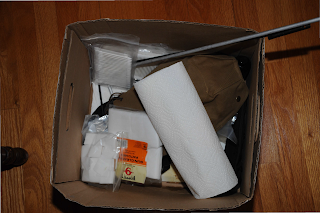 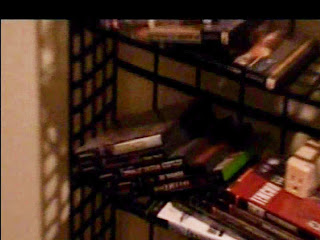 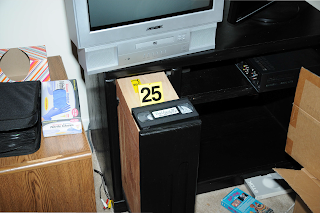 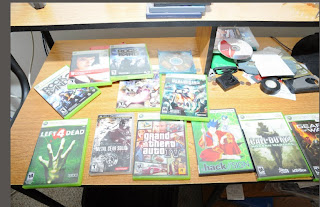 The shooter and Ryan Lanza
Sandy Hook hoaxer leadership contends that there are no photos of the shooter and his brother Ryan Lanza together as their proof the shooting was a "hoax".  There are several photos that clearly show that Ryan and the shooter are two are different people and in fact shown together. 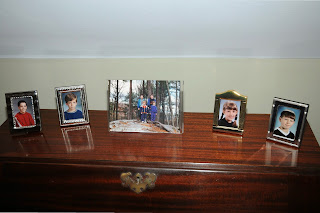 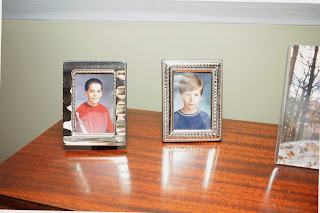 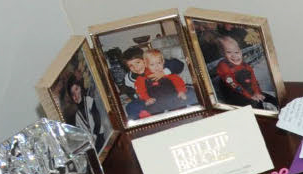 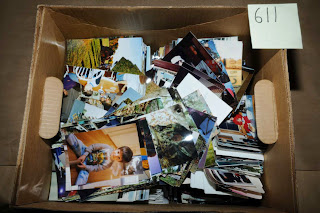 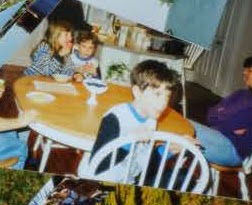 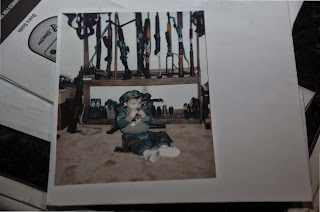 The BMW
Hoaxers contend there is no way Nancy Lanza could have driven the BMW because it is "clean".
As proof hoaxers cherry pic photos. The car was not clean, as the photos clearly show. 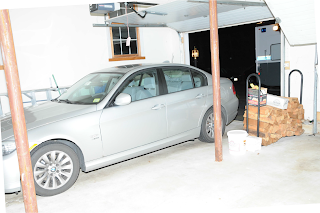 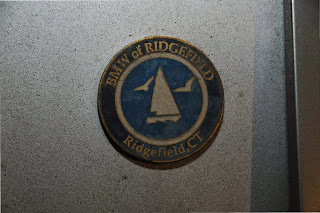 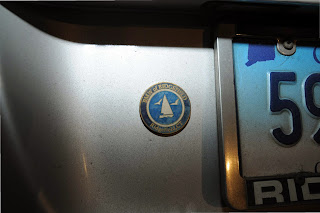 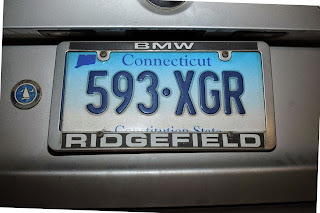 Nancy Lanza - Alcoholic
"When she drank alone, she preferred to drink by herself."
In addition to failing to obtain proper mental health care for shooter, not following up or complying with medications for the shooter, purchasing the shooter numerous violent video games, and of course purchasing the shooter a deadly arsenal of firearms and vast quantities of person shooter ammunition which she allowed him to store in his "Guns and Gaming" room, SandyHookFacts.com has no doubt that Nancy Lanza was a raging alcoholic who drank significant quantities of alcohol, alone in her home. A decorating theme of the home was alcohol.  This combination of parent had disastrous results for the town of Newtown. 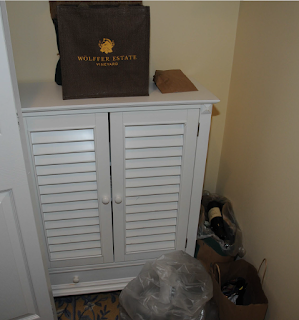 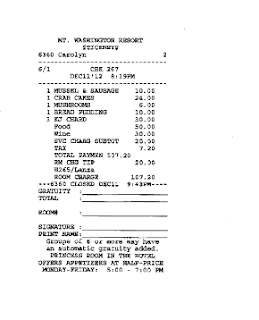 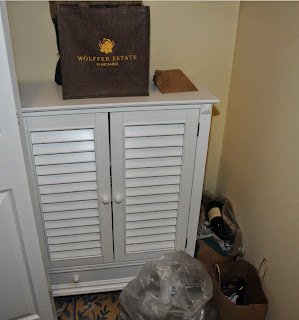 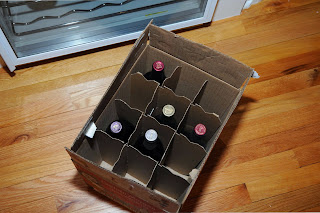 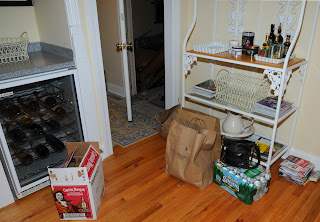 Presented by SandyHookFacts.com at 9:54 PM 6 comments: