In this analysis series, I am going to put to writing my analysis as I first discussed Sandy Hook: The Deadliest Minute.  This series of blog posts will examine the shooters gear up and a step by step analysis of the shooting according to the report.

There is still a lot of misinformation and a lot of misunderstanding out there concerning the gear and weapons of the shooter.  The press, the hoaxers, and alleged leaks by law enforcement are responsible for the misinformation. Many believe the shooter* simply could not have carried all the weapons and ammunition that has been reported.

The following claim is repeated by Sandy Hook Hoaxers over and over to the extent it has become lore.  This statement was made here; however, this and similar sentiment has been repeated in podcast, in other writings, and in online discussion countless times.

"How does a 130 pound weakling carry 100 pounds of gear, kick in a security door supposedly shooting it to get in, and yet when the police got on scene they admit the door was in tact and they busted it open?"


That would be quite a feat indeed; however, that is a theft and twist of the truth and reality.  Let's discuss the shooters gear.


Clothing
According to the report, the shooter wore: 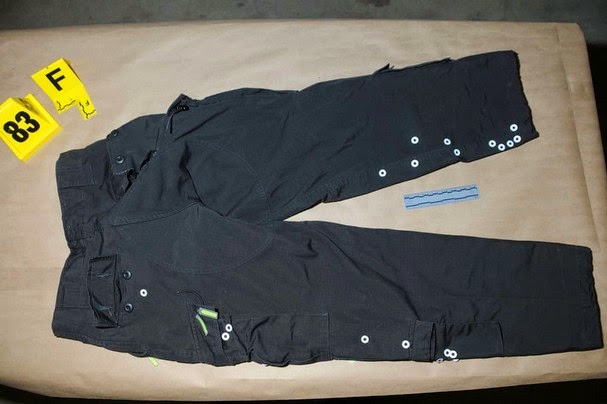 Early new reports and the affidavit for search warrant return listed the shooter as wearing at bullet proof vest; however, that initial report was incorrect.  The shooter wore a Eddie Bauer vest.    A photo of the vest the shooter was with held.  The report describes the best as: "Green Colored vest size small with four outside pockets and three inside pockets.  The vest had a full zip front with two snap close breast pockets and two zip close lower front pockets.  There were two velcro close pockets in each inside flap of the vest and one vertical zip close pocket on the inside upper left chest area".

I have been unable to locate an exact match of this vest during an exhaustive web search. 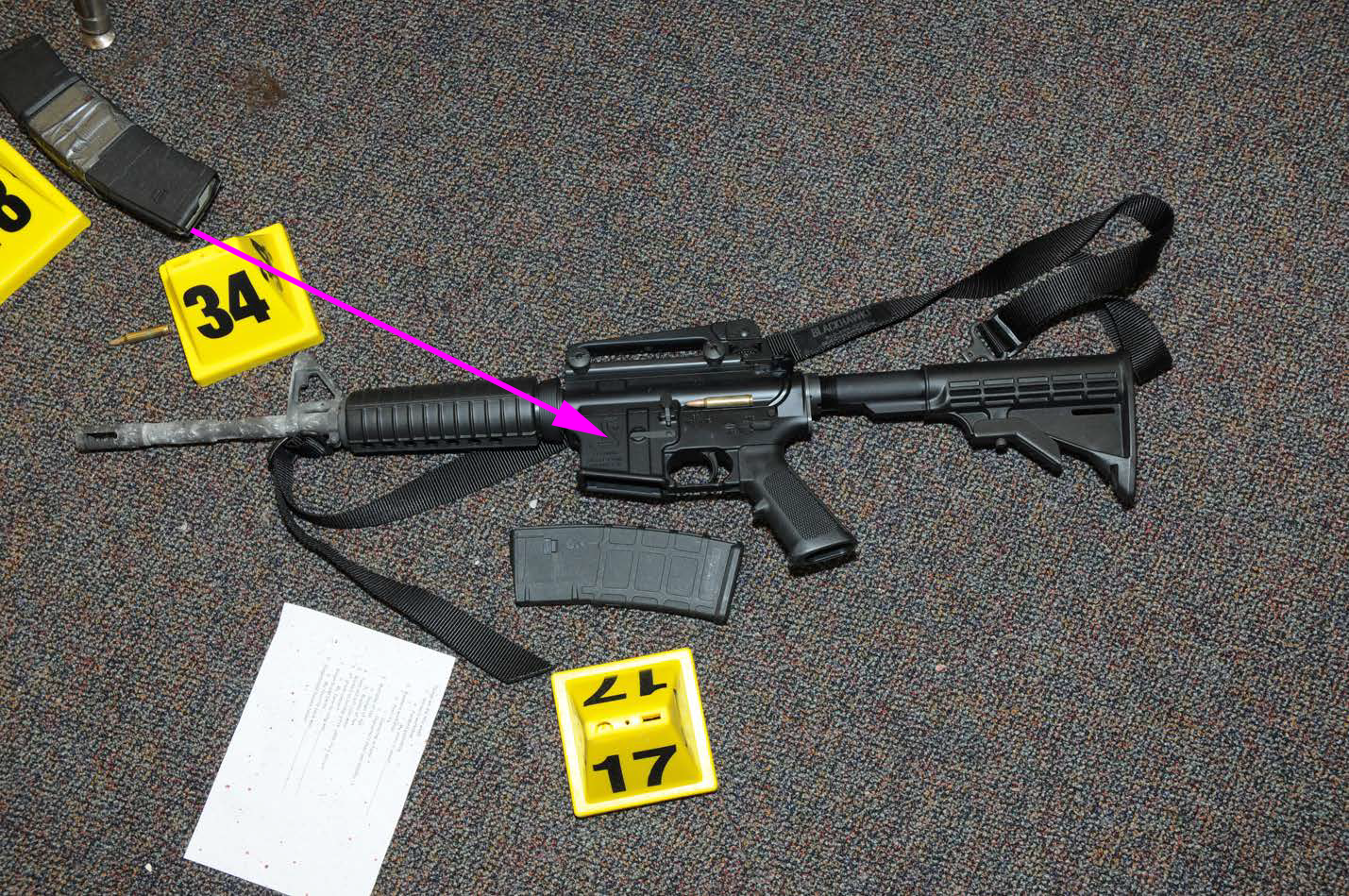 Total weight of guns and ammunition according to the report:  30.47 lbs 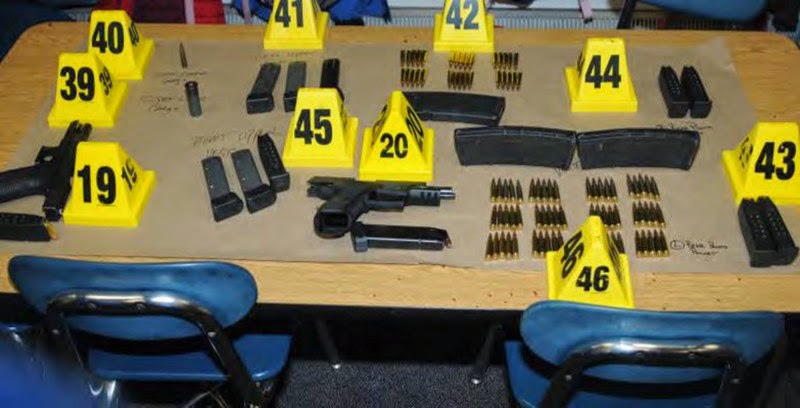 The weapons and ammunition were dispersed as follows: 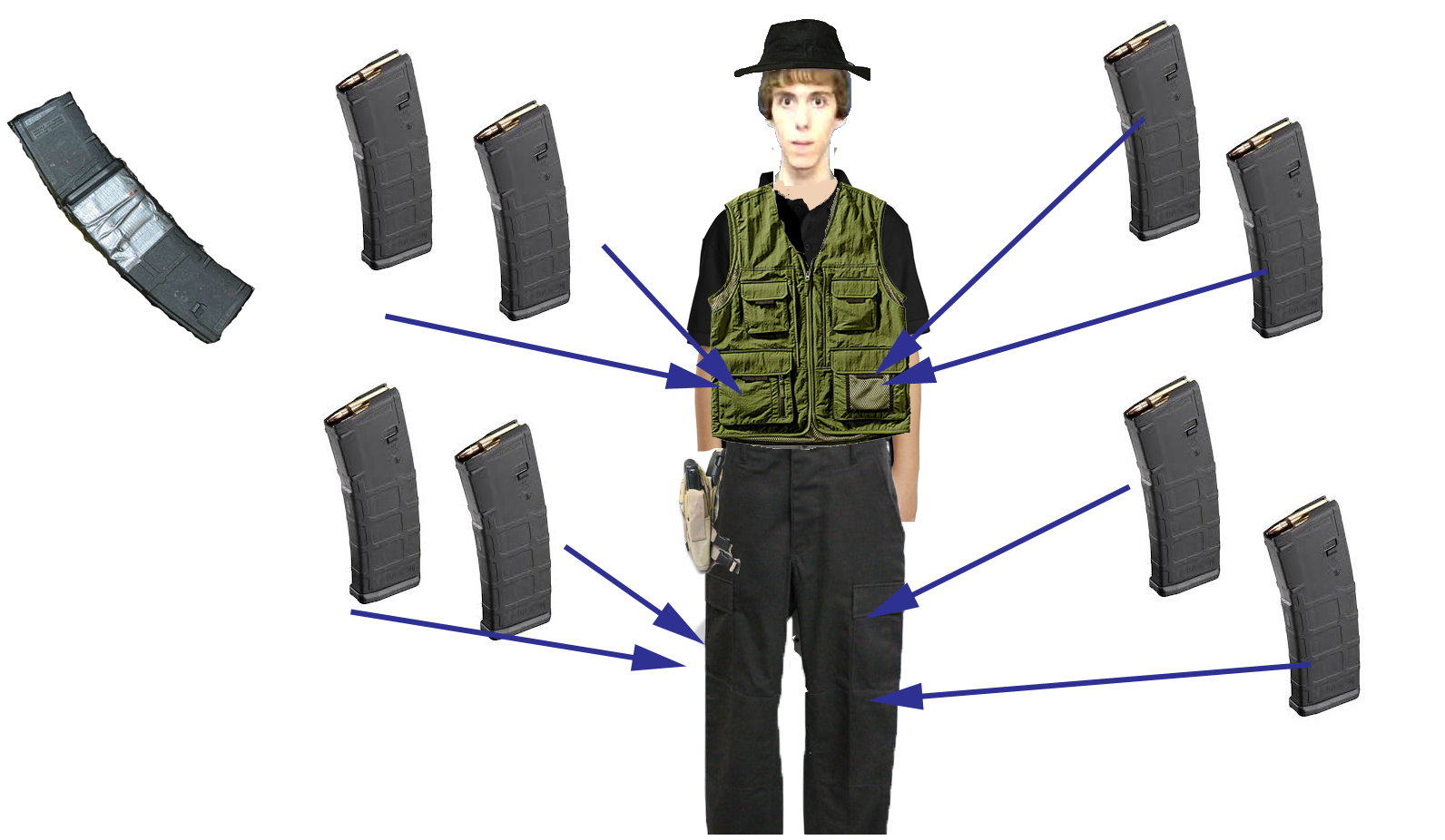 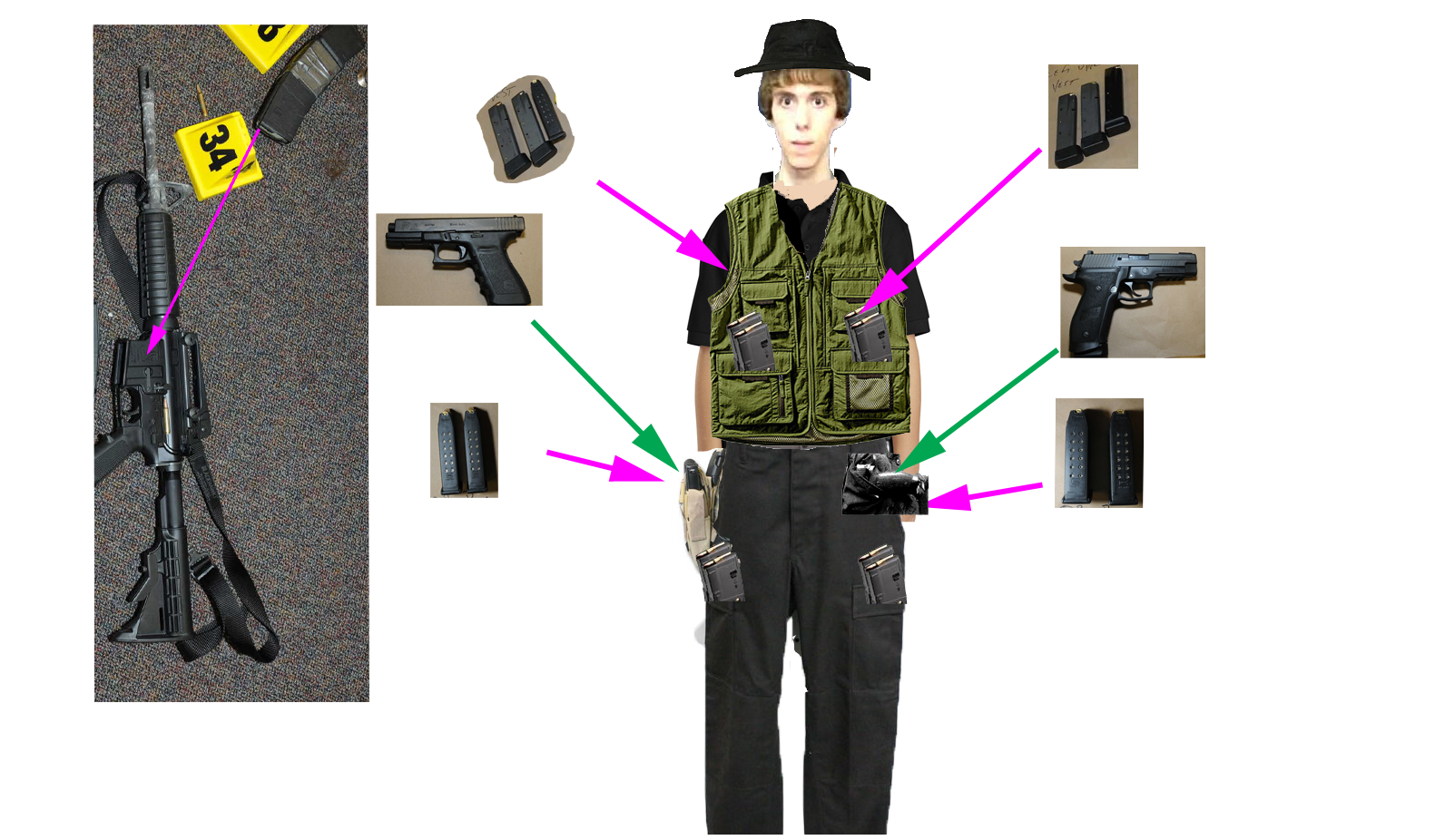 His Glock 10mm was in a drop holster.
His Sig Sauer 9mm was in his left pants pocket.

*Note the vest shown is for display purposes only.

As you can see, the weight was distributed over his body uniformly.  In his vest was about 7 lbs of weight and the in the pockets of his pants was about 13 lbs of weight plus his pistol in his drop holster and his pistol his his pocket.

It is not likely the weight he was carrying in his hands at any time ever exceeded 9 lbs.  The shooters gear up or "kit" was possible, even for a person of his thin stature.  Further, it is documented the shooter had great stamina and could play "Dance Dance Revolution" for hours and he did not feel pain as others might.


In Part 2, we will look at the attack itself. 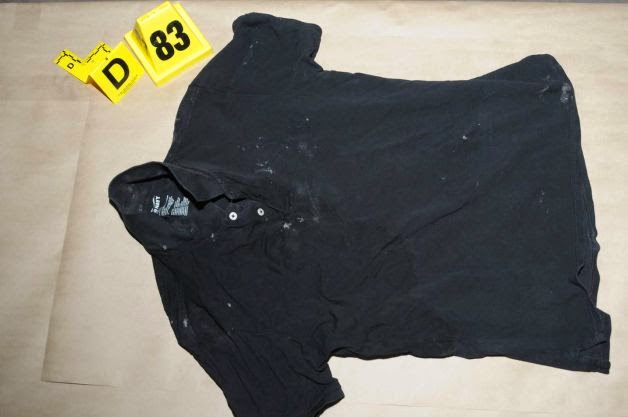 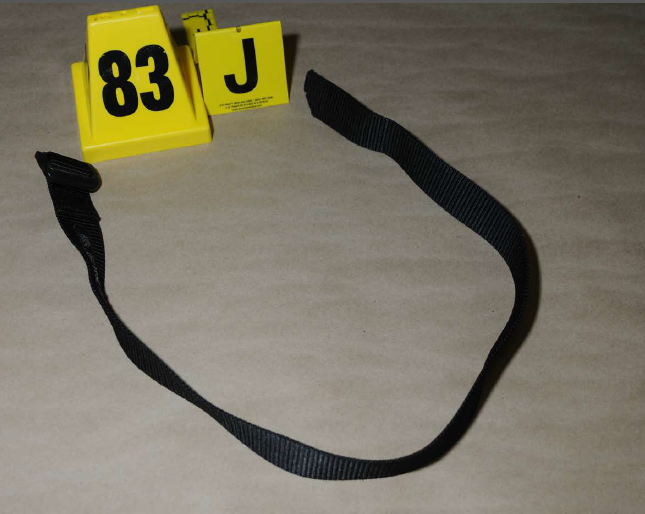 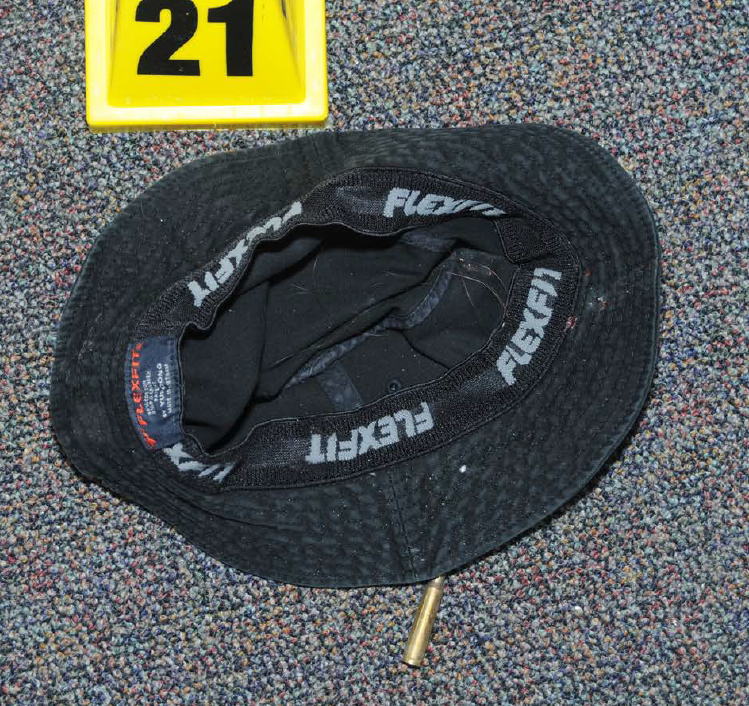 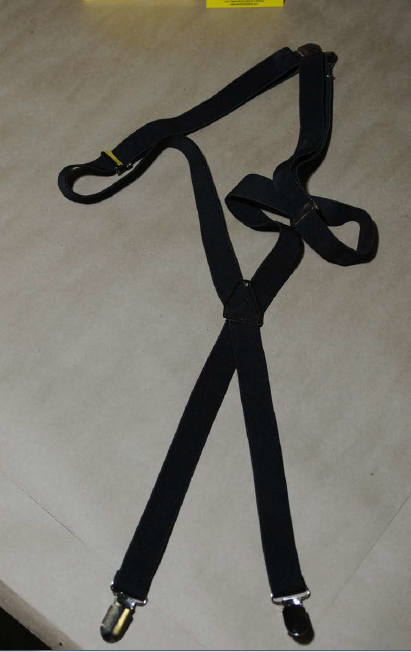 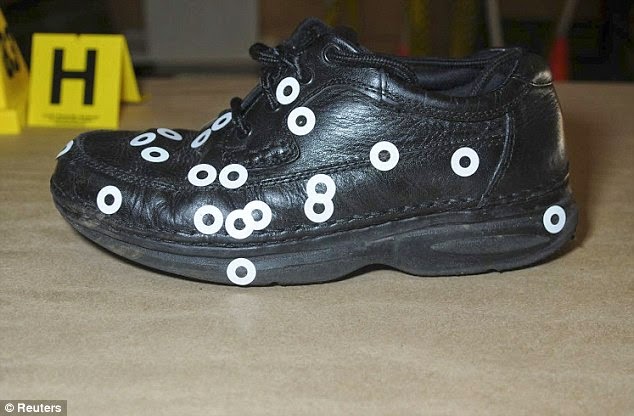 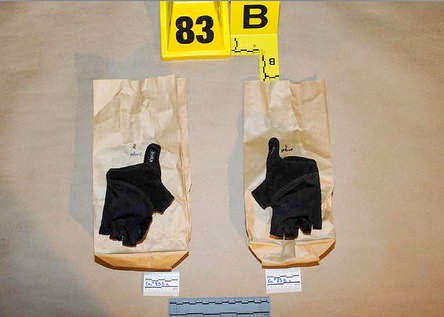 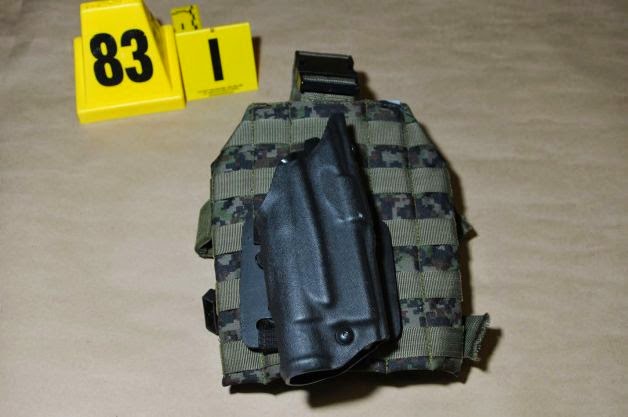 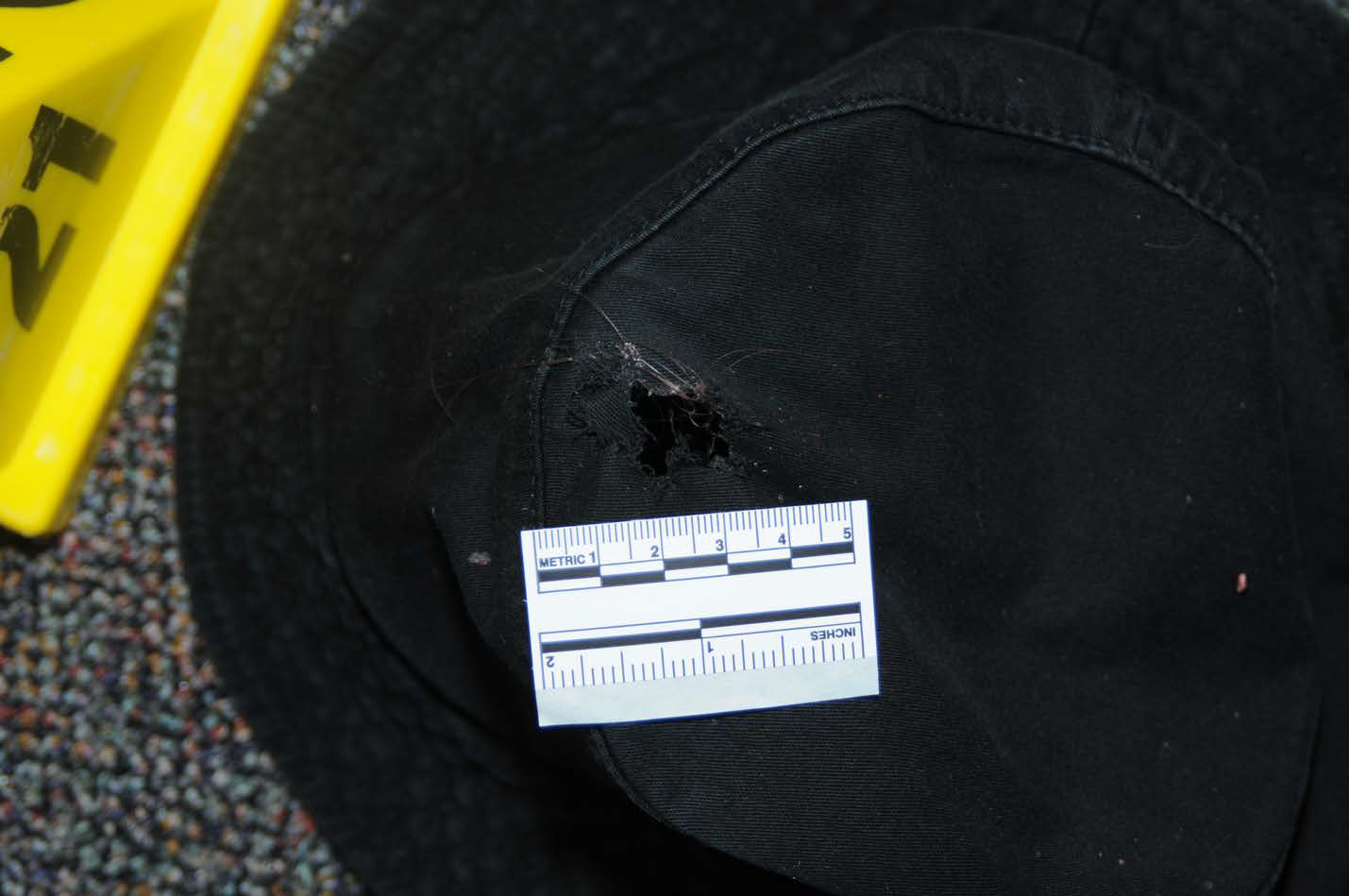 *The term shooter refers to Adam Lanza.
Presented by CW Wade at 10:04 PM