Police said they watched Bryce Cuellar say he will begin killing, and that he will fire his gun to start a civil war with the United States and the government.  They said Cuellar also mentioned targeting particular groups of people such as homosexuals.

The evidence in the case was a 15-minute rant on YouTube where Cuellar spoke about how he was tired of America and the government trying to take away his First and Second Amendment rights.

According to an arrest report, the July 1 post has since been removed by Google who alerted authorities because of concern the company had that people were in danger.  8 News NOW did some digging and found another YouTube page that appeared to be connected to Cuellar. 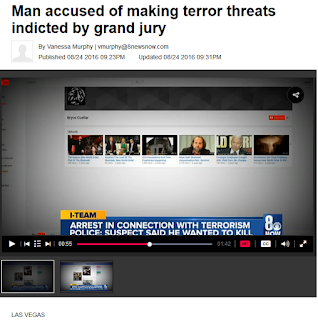 More info on him:
https://www.youtube.com/watch?v=kFUcza2dTpA&index=2&list=PLEFkJCWgTgdbIOVYkuz2R6-GTuN6IS7Ck 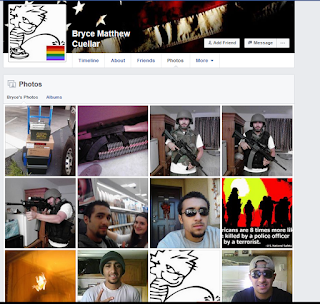 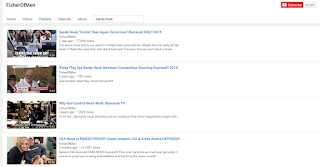 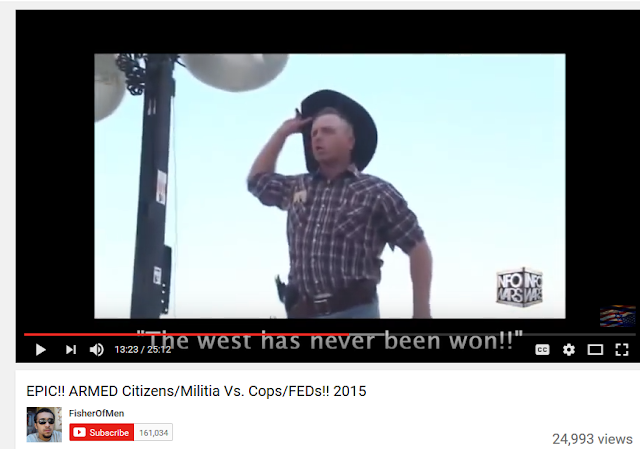 More documents and updates on this case soon! 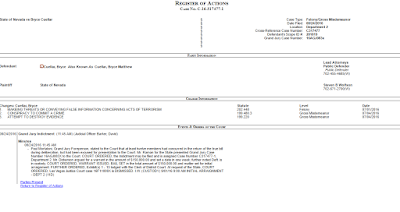 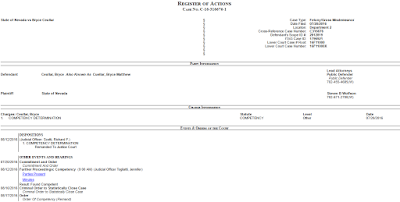 Presented by SandyHookFacts.com at 10:19 PM

This knuckle-dragging moron was a believer...and a believe of all the major conspiracy theories. Everything from Moon Landing Hoax, to BIrther bullshit to Sandy Hook. He IS your typical gullible hoaxer. His delusion/reality line was completely blurred.

I've found, those who are "faithful" are much more easily convinced of these CT than those who don't believe. Just an observation.

Can someone bring me this "person's" electronics tvs and stuff so I can smash it all to pieces? If you do stuff like this you should never have access to electronics every again!

Explanation of hoaxers will be, he is an FBI informant like Hal Turner, he was framed or a victim of mind control. They are disappointed that he was caught, they can't wait to claim another mass shooting was a hoax.

He was here for a couple months last fall..we threw him out..anything he says are lies..the guy's a psychopath..he stole our car and wrecked it then claimed the govn't sabotaged the car to kill him..he's a drugged out loser..not a Christian or a truther..all the vids he posted were stolen...Still have his laptop here..any
takers? LOL

Was this when he claimed brakes cut in Wisconsin and he needes to leave quick?