As a preface to this quick blog post - this post is addresses numerous hoaxer claims in regards to the Sandy Hook - Bushmaster lawsuit and their absurd belief that Remington should use some sort of goofy "hoax" defense.

The case is Estate of Soto [and other Sandy Hook victim families] vs  Bushmaster Inc.

Bushmaster made the AR-15 style rifle used by the Sandy Hook shooter to massacre children and teachers.

I was reviewing documents recently filed and found admissions by Remington that might be of interest to hoaxers or those who deal with hoaxers.  Hoaxers of course claim it's a hoax, contend the parents would never want to see a courtroom, and contend Remington will expose the "hoax". 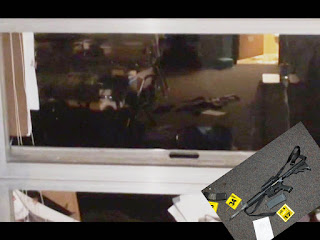 Quick synopsis of the case:
The case was filed in State court, removed to Federal Court, then sent back to State Court.
Discovery in the case is ongoing. Newtown families are not the one's ducking discovery.  Remington is desperately trying to avoid discovery in addition to attempts to get the cased dismissed.  With a  Federal that is designed to shield gun manufacturers from liability, if the gun functions properly, the Sandy Hook families face an uphill battle.

More on this:
This is Sandy Hook Facts second post on admissions by Remington. The first one is here:
http://sandyhookanalysis.blogspot.com/2016/06/sandy-hook-bushmaster-lawsuit-remington.html

Remington does not dispute the massacre
Remington filed a Motion for Summary Judgement (and supporting Memorandum) that many hoaxers may find of interest:
http://civilinquiry.jud.ct.gov/DocumentInquiry/DocumentInquiry.aspx?DocumentNo=10854202

Remington admits the Bushmaster was sold to Nancy Lanza.
The sane person might wonder "Why is that important?"  Most hoaxers believe this transaction did not occur and in fact believe Nancy Lanza did not exist.

Remington attached, as Exhibit 1 a copy of the Sandy Hook Final Report information on the Bushmaster Rifle. 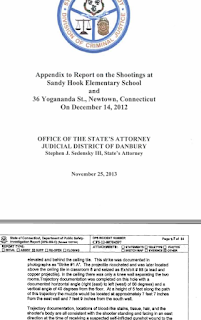 Remington does not dispute the final report, in fact, attaches it as their own exhibit. 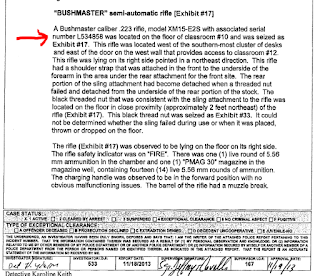 Remington also includes a copy of the  invoice of the sale of the Bushmaster to Camfour LLC. 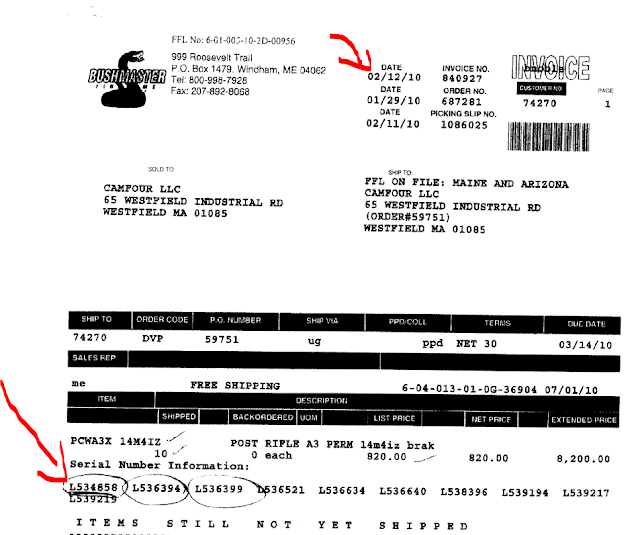 Once again, Hoaxers are shown to be completely without even a shred of court admissible evidence.  Remington will not come near them with a ten foot pole.

Presented by SandyHookFacts.com at 8:13 PM

Somehow, the HoaxTards will claim the gun manufacturers are in on it for some backend cash from the "gubment".

they must twist and turn to make themis into theit narrative


One of those hoaxers want to be heard in lawsuite parents of dead children brought up, but his arguments have no legal ground. They just won't give up
http://www.newstimes.com/local/article/Sandy-Hook-conspiracy-theorist-wants-to-be-heard-8981298.php