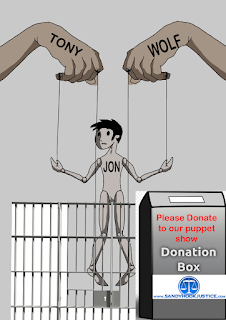 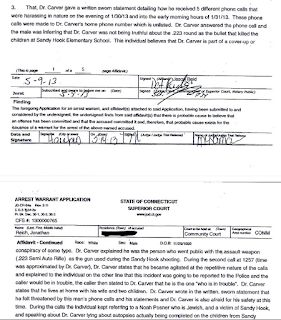 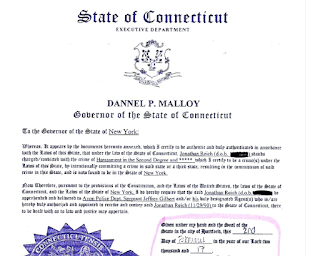 Presented by SandyHookFacts.com at 7:19 PM