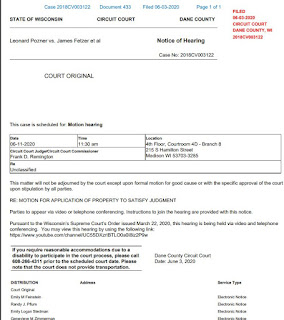 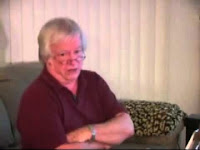 
Presented by SandyHookFacts.com at 7:49 AM

Thanks so much for the update! Your work has always been factual and I admire your tenacity and perseverance!

Hilarious. What a fitting end to this scumbag. Please post updates.

There is a stipulation and order to apply property entered in the case, are you able to post a copy of that?

So glad to see a hoaxer actually have/feel some measurement of pain they have inflicted on the Mr. Pozner or any of the victims families. Hopefully, the same will happen to Alex Jones and Wolfgang Halbig. Both deserve to what's coming.