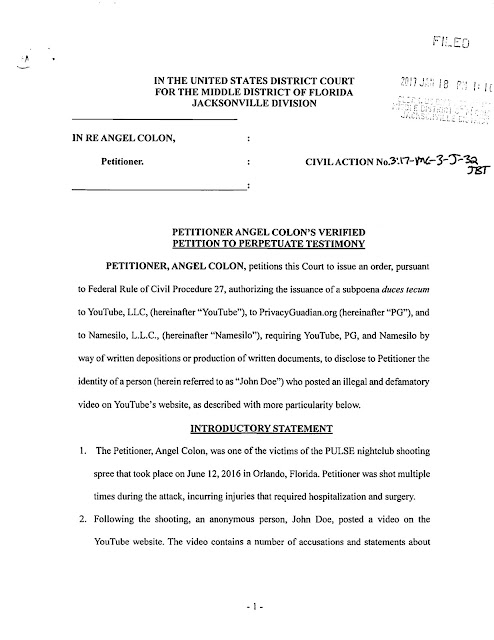 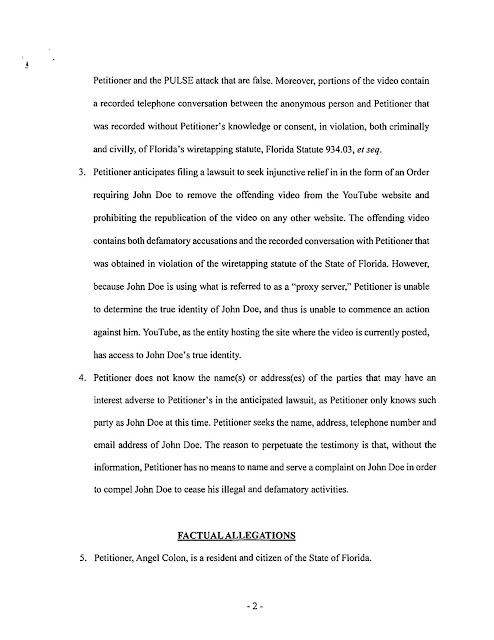 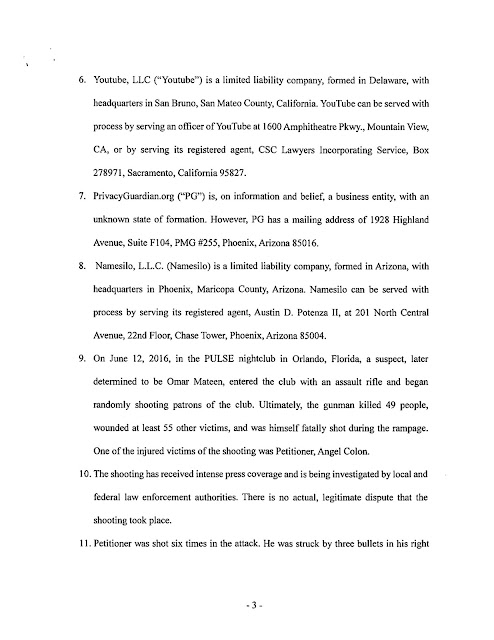 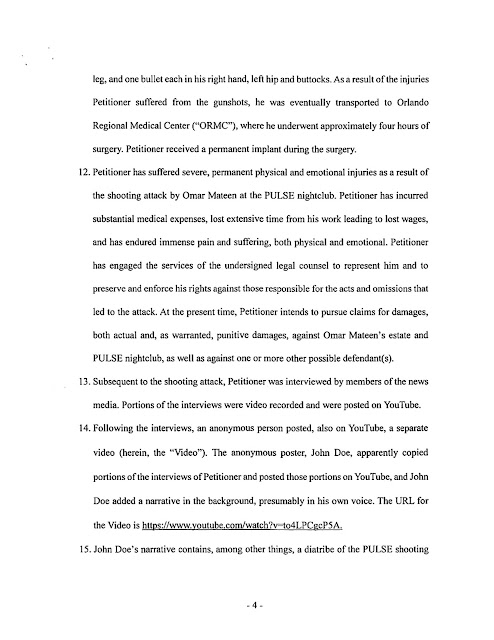 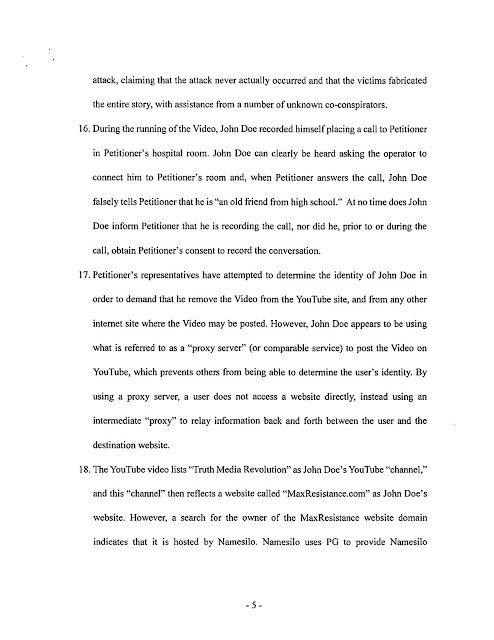 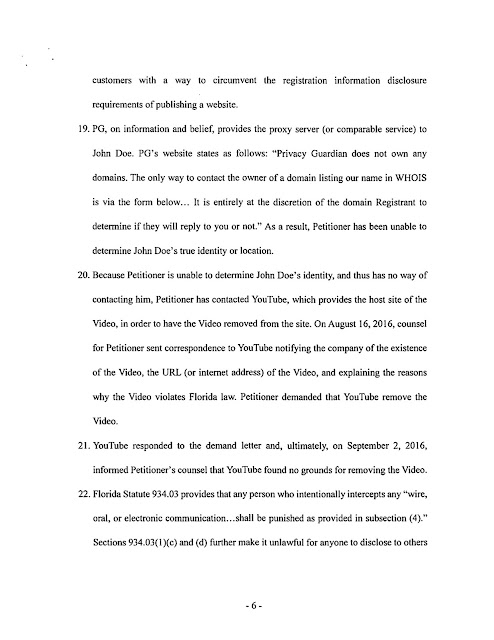 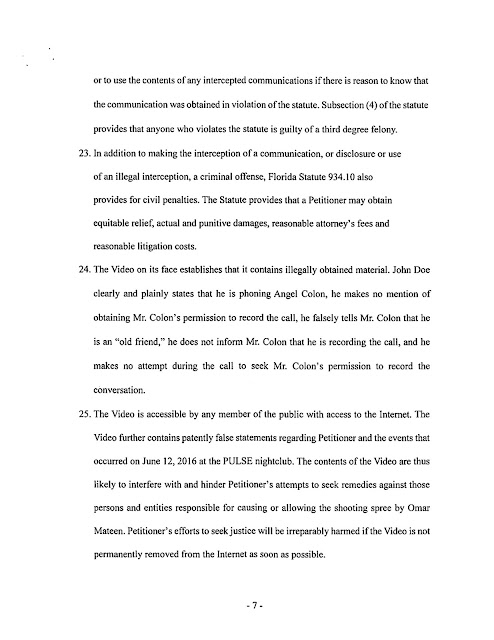 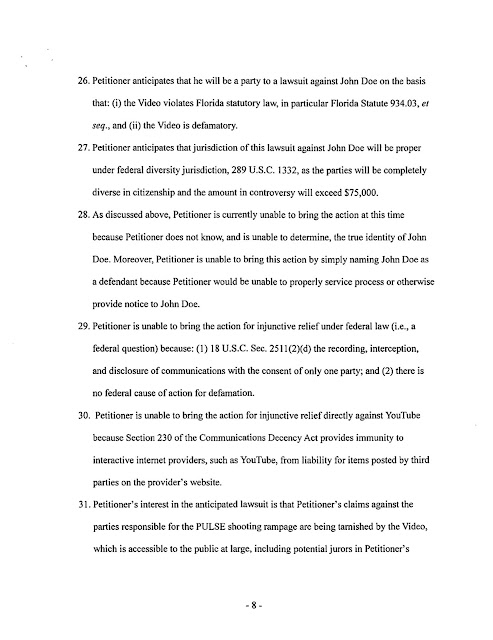 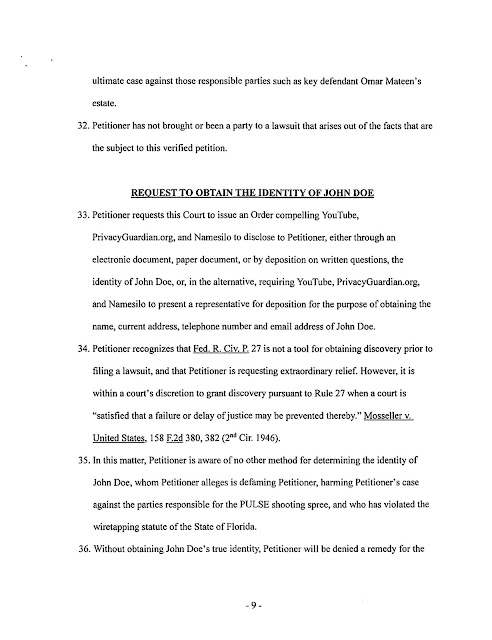 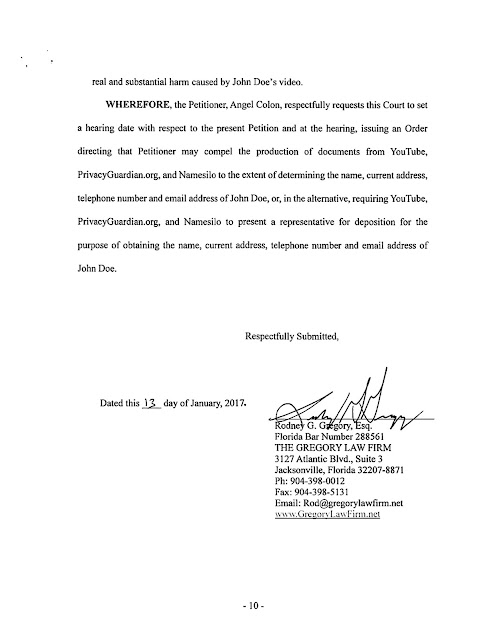 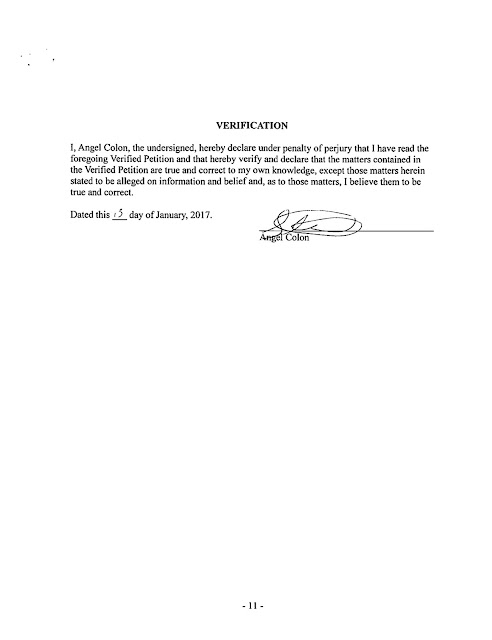 Perhaps this will serve to move others to sue. One can only hope.