We are awaiting confirmation that the US Marshals have arrested  Jonathan Reich .  there is possibility of a sealed indictment involved .  Reich is currently wanted by  The state of Connecticut on a $100,000 warrant stemming from a Sandy Hook hoaxer harassment case.  Wolfgang Halbig operatives have often bragged that Reich would not be extradited or brought to trial on his charges because they think Connecticut is afraid of Reich.  Halbig likes to pretend that Jonathan Reich is going to expose Sandyhook as part of his fundraising pitches.


UPDATE
Confirmed. Reich in custody in Queens, NY facing extradition as a fugitive. 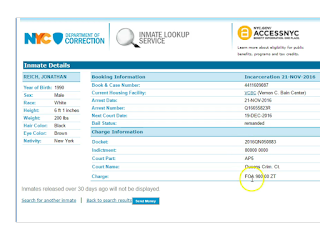 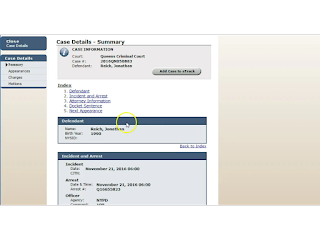 Presented by SandyHookFacts.com at 7:30 AM