Today, the rabidly racist hoaxer Youtuber MattyD had to trade his white sheet and hood for a white dunce cap. 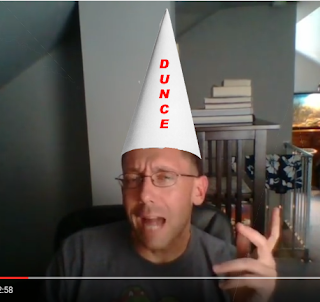 MattyD is an "gun truther auto hoaxer"; that is, he instantly declares all shootings a hoax, usually publishing a video within the first hour of the shooting. MattyD is well known for harassing and inciting the harassment of victims of high profile mass shootings; but today was a little different. One of his victims decided to stand up to the conspiracy theorist bully!

MattyD made the mistake of attempting to victimize Orlando Pulse shooting victim Rodney Sumter, slandering the shooting survivor by calling him a "fake" and a "fraud". 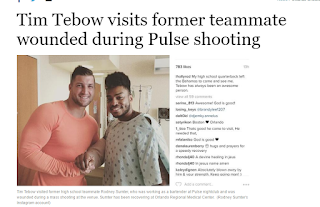 The former teammate of  Tim Tebow would have none of it and when MattyD laid down his challenge: "You are a fake 'bro', prove your injuries. I'm betting you can't do it."

MattyD lost that bet! Big time!
Within an hour, Rodney published a video on his instagram proving his injuries, with commentary!

I am very familiar with MattyD and I can assure Rodney that MattyD was unworthy of the effort; but it sure put a smile on my face to see Rodney turn the tables. Far too many put up with the neanderthal methods of the hoaxer.

What will MattyD do now? Will he have the guts to admit he is wrong? Of course not. But it was still nice to see.


ihollyrodI'm grateful for the all the positive support I received. I'm beyond thankful for your prayers and wishes...but for every amazing person behind you, there's someone spending their entire day figuring out how they can bring your day down. Usually I don't even bother to respond to ignorance, but I thought this would be educational for you who think everything is a hoax.@MattyD4Truth (both Twitter and YouTube) took the time to make multiple videos explaining how my situation,@joshuamcgill1990 and the entire Pulse event was a hoax lol you wanted proof? Gladly...and things were 10x more graphic a month ago. Go through being shot 3 times with an assault rifle, the multiple surgeries, 16 days in a tiny uncomfortable hospital bed, physical therapy on a hand to bring back your feeling and strength, like I have, and then tell me if I'm living a hoax or not. No one gets respect for spending their life creating pointless videos to mislead viewers. If anyone's even watching your channel to begin with. Thanks for giving me a video challenge for proof. Now you look dumb lol #orlandostrong


You can view Rodney's video via his instagram here:
https://www.instagram.com/p/BIBMxsDhEiI/?taken-by=ihollyrod&hl=en 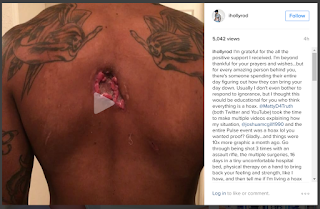 Rampant Hoaxer harassment
Sandy Hook Hoaxers have been harassing victims of the Orlando massacre since within hours of the massacre.  MattyD, in particular, has been a prolific harasser, going so far as to mock families at an open casket funeral. 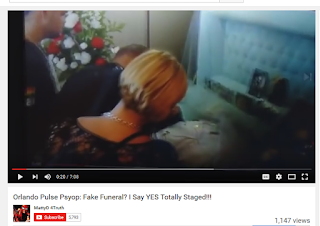 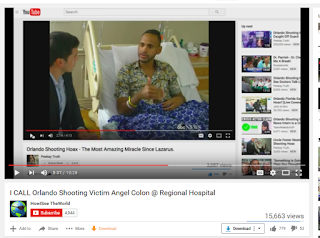 Presented by SandyHookFacts.com at 7:32 PM

Mattyd is an insufferable douche

The most disturbing part of this is that Matty liken the rest of the Hoaxers are to ignorant and cowardly to admit they're wrong and issue an apology. Something that would humanize them just a tad.

Grow up MattyD you're just a joke