William Shanley's hoaxer lawsuit has taken an odd turn as he has filed for an order of protection and housing from the Federal District Court; filing this motion into his existing, laughable, multi-trillion dollar lawsuit related to Sandy Hook.

As usual, Shanley's court filing rambles on, claiming ridiculous conspiracy and citing Wolfgang Halbig, James Fetzer, as well as linking to hoaxer contrived news articles.  This is Shanley's third lawsuit whereby he indicates Fetzer and Halbig will be aiding him as experts.  The court, giving no creedance to Shanley, Fetzer, or Halbig, summarily dismissed the first two lawsuits.

The motion claims a recent violation related to trespassing at the Library.

Ironically, Shanley is seeking protection and housing from the same people he apparently believes are persecuting him, the Government. In fact, the motion claims a "wet work" assassination looms on the horizon and again mentions Jason Bourne. 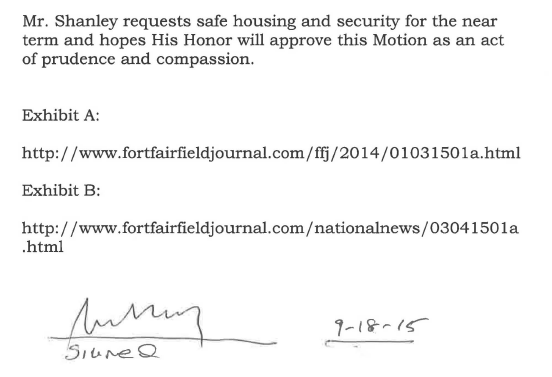 This type of language is concerning since, in the past, when rabid hoaxers start talking about "assassinations", that hoaxer may well be planning violence to retaliate for their delusion.

Therefore, in this instance, Sandy Hook Facts will agree with Shanley.  His motion should be granted, and he should be taken by the Federal Government somewhere "safe" and housed for a long, long time; perhaps to a place of appropriate mental care.

According to court records, Shanley was given 60 Days jail on a Violation of Probation plea of Guilty on 9-14-15; however, there is no inmate record of him; the motion claims Shanley is homeless.

It is notable the Federal court terminated Shanley's right to proceed in forma pauperis on July 17, 2015; it is unclear why the Judge is waiting to dismiss Shanley's frivolous lawsuit altogether.

Shanley's motion cites no legal points or authorities that would give the Federal Court the right to grant Shanley's requested relief, let alone granted the relief as part of a lawsuit against the National Association of Broadcasters.

If this motion it even addressed by the court; it will obviously be denied.  Hopefully, at that time, the courts will simply dismiss this action for baseless tripe that it is. 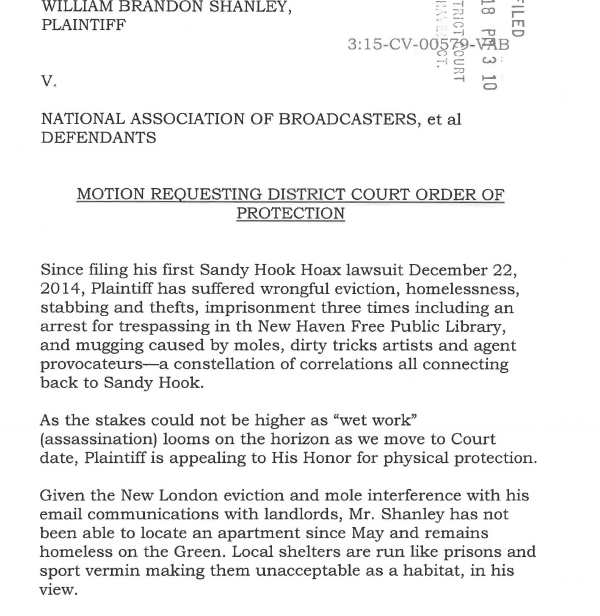 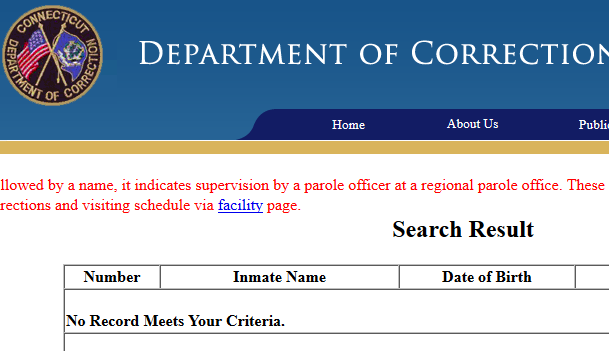