Sandy Hook Truther Hate and Stalking of the Hochsprung Family

Sandy Hook Hoax Group's chief fundraising shill Robin, aka "HowISeeTheWorld", a racist, demented, heavily armed, anti-American, Nazi-lover launched into a threatening tirade towards Erica Lafferty.   Robin is well known for his angry, threatening rants and his relentless harassment of the LGBT victims of the Pulse Night Club shooting.  Robin we so so far as to pretend to be shooting victim Angel Colon's friend to call him in the hospital.  Robin is now setting his sights on the daughter of Sandy Hook principal Dawn Hochsprung, Erica Lafferty.  Erica would do well to take heed of Robin's violent and evil 10,000 followers.  One only need to review Robin's comment section and you will see these people are deserving of federal attention, for the safety of all Sandy Hook families. 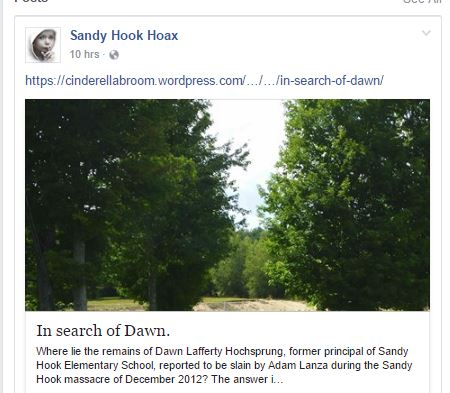 The hoaxers even photographed the Hochsprung private beach.  You would not want hoaxers stalking your home. 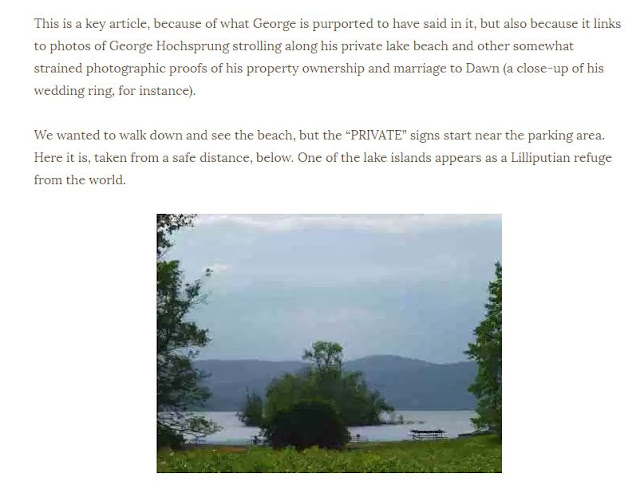 Sandy Hook Hoaxers believe the victim families are actually government agent's working to take their guns and intern them in FEMA Camps. Many are planning a first strike option.

Several hoaxers have gone to jail for their violence; two have gone on killing sprees.

The entire Hochsprung family should be on notice that these people are heavily armed and violently serious in the radical beliefs.

Presented by SandyHookFacts.com at 6:48 AM

Was johnathan reiches arrest caused by plain luck,a snitch in the movement, or something else (alert citizen)?