Wolfgang was obviously looking at Dawn Hochsprung's twitter feed pondering how he is going to try to weasel out of paying me the $1,000 reward he owes me for providing photos of the 2012 Vets day breakfast when he decided to invent himself a new scheme.

This time, Wolfgang intentionally uses a compressed blurry version of a photo that makes it appear that the date on the white board is December 8, (2012). 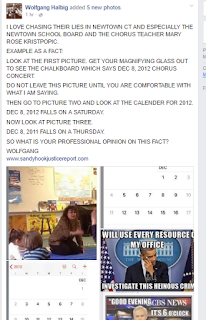 Wolfgang's claim is that the number on the chalk board is the date "December 8" (a Saturday in 2012).  Halbig's scheme continues that since December 8 is a Saturday, the photo must be 2011.  (Note: Either way, this debunks Halbig and Fetzer's claim the school is closed and "not in operation").

Halbig's trick is an old time hack of the hoaxer - use blurred or crappy of photos.

Expertise
Admittedly, at first glance it does appear to be an "8"; however, Wolfgang purports himself to be an investigator, a homicide investigator, expert this, expert that; therefore his standard of review must be that of a reasonable and intelligent person.

Here is the compressed photo Halbig uses to make the number appear to be an "8". 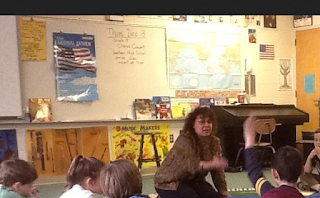 Simply clicking the photo (it doesn't even take an expert to do that) reveals the true number.

The full sized photo as available on twitter is here:  https://pbs.twimg.com/media/A8z1t2UCAAACU7O.jpg:large

The date is obviously and clearly "December 13"; something an alleged expert like Halbig knows or reasonably should know.  Further, the date does not represent the day these first graders were being taught the "three As of concert behavior: attention, appreciation, and applause"; rather it is the date of the 4th grade Chorus Concert at Newtown High School - as it clearly states on the white board itself: 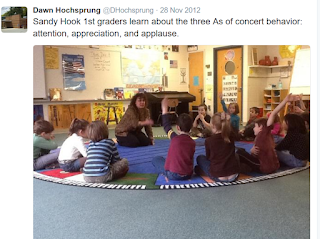 Thanks to Mike Flagg for catching onto Halbig's new scheme first! 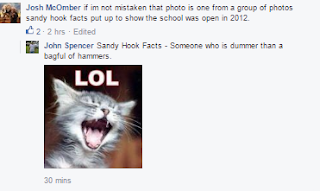 This shows how Halbig is able to continue to get money from these people, even after being caught in countless lies. Halbig caters to the lowest common denominator of intelligence.


Side note:
Sandy Hook Facts would like to express it's heartfelt condolences to the 50+ murdered by terrorists  in the Pulse Bar in Orlando, Florida. At the time of this post, the exact number is not known.  The hoaxers have already begun re-victimizing the victims with absurd videos. 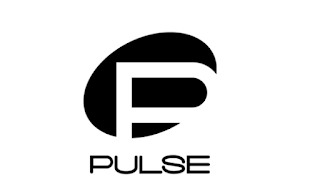 *Update 7:40 pm-
Wolfgang has obviously seen my debunking  since minutes ago he reposted the meme several time (knowing the information is false) for his sheep.  And this is why the are hoaxers; they deliberately hoax their followers.

Did Wolfgang not run by this anyone before he posted it? Because anyone with thirty seconds of time and let's say average vision would be able to tell him exactly what the whiteboard says.

Dawn's Twitter feed is full of items only available after 2008. Angry Birds posters, iPads, an entire series of books not released until 2011. I run through some of them here:

Jonny is getting sloppy.. They know wolfgangs target audience is not dmart enough to figure it out.