Without a deal, Pete Santilli is obviously going to Federal prison a long time for his role in the Bundy Ranch standoff and the armed take over of Malheur Wildlife Refuge; in part due to Santilli falsely claiming an environmental activist was an FBI agent.

On Jan. 24, 2016 Sandy Hook hoaxer Pete Santilli falsely accused an environmental activist of being an FBI Agent, nearly causing an armed riot at the Malheur preserve, and severely endangering the protester.

The armed, angry mob nearly surrounded the unarmed activist who was simply exercising his right to free speech on public land, protesting the armed occupation. 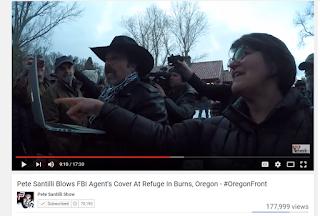 It is notable that Santilli used the hastag "oregonfront", of course, referring to the front lines of an armed conflict (as opposed to, say.. "protest").

Santilli used "old hat" hoaxer scam of  arbitrarily accusing one person of being another person without a shred of evidence.  Hoaxers have used the tactic to target and harm numerous people. 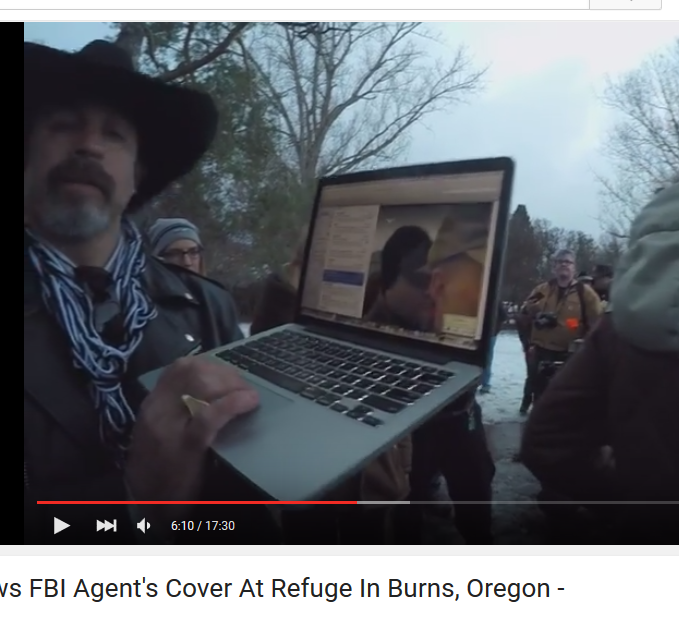 Within hours, Sandy Hook Facts debunked and exposed Santilli's hoax, by pointing out the obvious size difference between the environmental activst and the FBI agent.
http://sandyhookanalysis.blogspot.com/2016/01/fbi-agent-impersonating-malheur.html 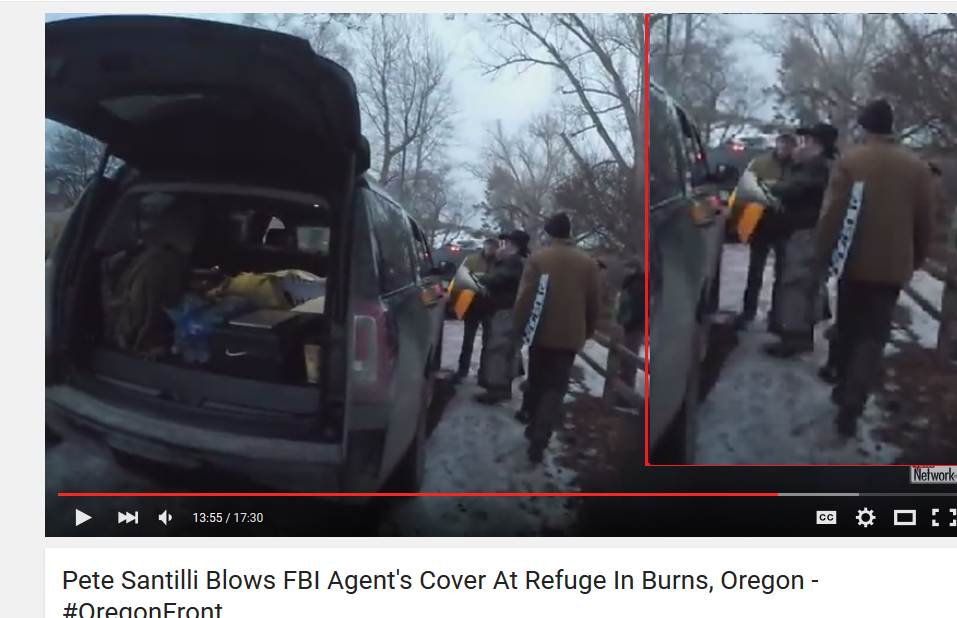 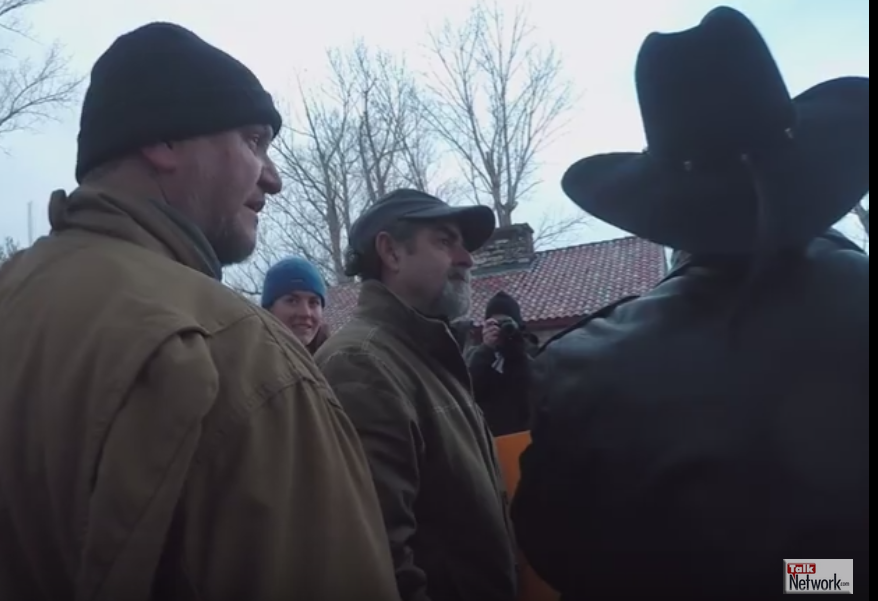 Look at the activist dwarf Jon Ritzheimer! (no laughing) 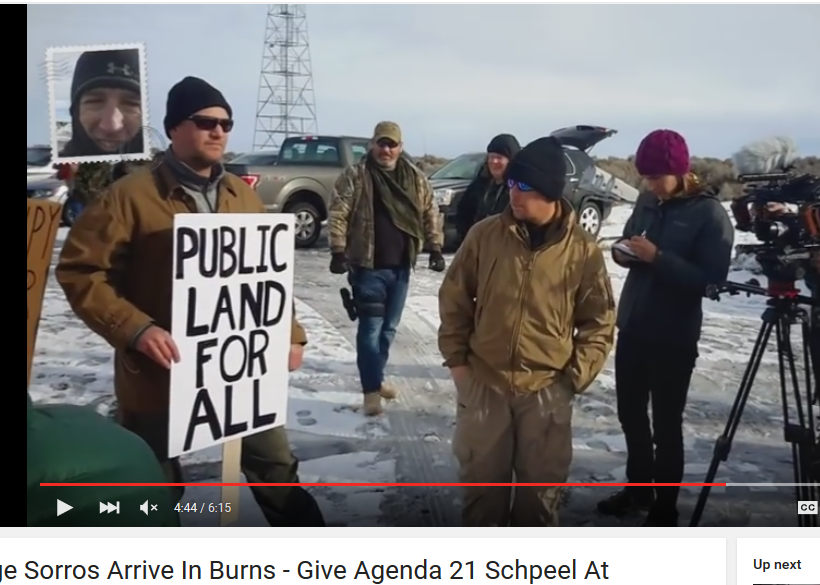 The FBI agent is much shorter than the activist, as shown here: 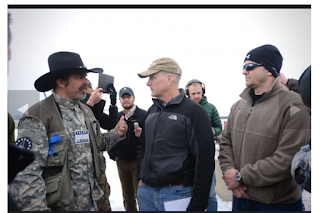 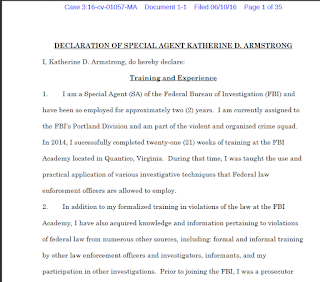 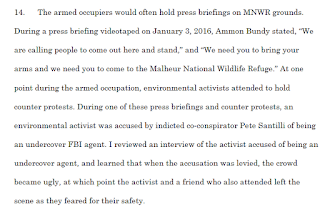 It's about time a hoaxer will pay for false accusation such as that.


Back ground
Pete Santilli is a Sandy Hook hoaxer and talk show host currently in jail  facing life in prison for his role as Cliven Bundy's shill and right hand man, in the armed takeover of Malheur National Forest and the 2014 Bunch Ranch incidence. In the past, Santilli threaten to march his militia troops on Newtown over the Sandy Hook incident.
http://sandyhookanalysis.blogspot.com/2016/01/pete-santilli-promises-to-march-militia.html


Presented by SandyHookFacts.com at 3:15 PM