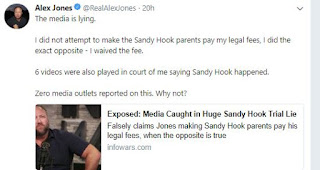 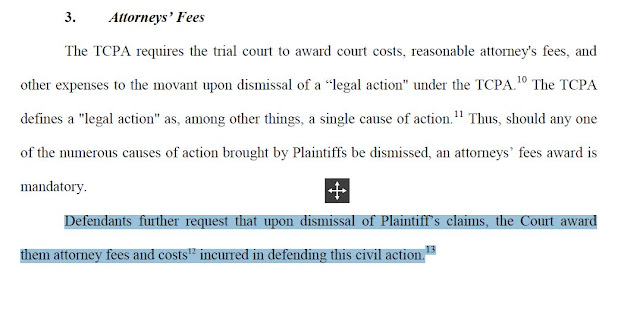 The bastard that needs to be sued is Fetzer. The guy has had it coming for years with all the pernicious nonsense he has spewed.

Alex Jones is FINALLY getting what he deserves. I hope the court finds in the favor of the families and takes every dollar he has.