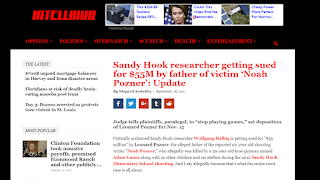 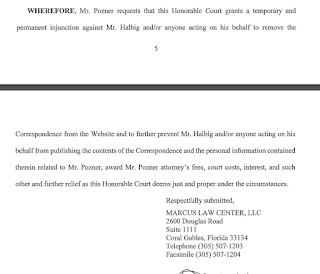 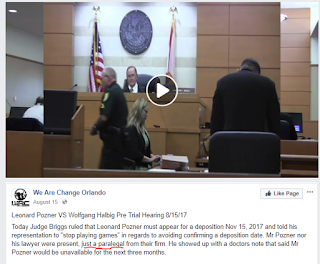 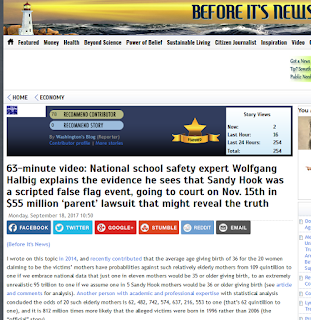 HoaxTurds never let facts get in the way. "Was it over when the Germans bombed Pearl Harbor?..."

hi wade,
in case you didn't know, yesterday the FBI released a bunch of documents related to the case. enjoy.