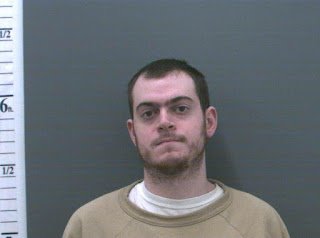 Jonathan Reich now faces two cases totaling three counts of harassment and one count of Failure to Appear.
Presented by SandyHookFacts.com at 6:04 AM

Wait so, while he had a case pending...from the harassment of Dr. Carver, our hero Jonathan Reich decided it would be a good idea to call and harass two of the families???