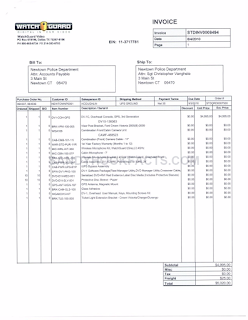 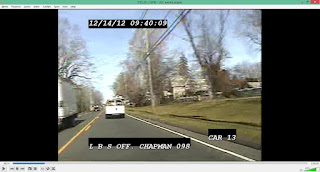 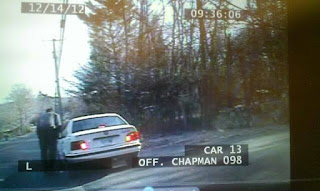 Regarding the 2019 reference above to SandyHook and Boston autohoaxer and white supremacist "plasmaburns" aka "Intwademala" aka "undebunkable" aka "saviorselves33" aka "Saiyve Yhursilves", that individual's real name is William Joseph Parks of Richmond Texas. He is a talentless graphic designer who works for his family's grocery graphics company webstop.com and is an obsessive computer gamer with the avatar saviorselves33 on steam and email Plasmaburns@ProtonMail.com
He is seen in this image on the far right https://d27790xjhw2fza.cloudfront.net/as/assets-mem-com/cmi/1/3/0/4/5654031/20130904_103352551_3_orig.jpg/-/mary-shaw-houston-tx-photos29.jpg?maxheight=650