Wolfgang Halbig is in Connecticut for his FOI Hearing.

Today, Wolfgang Halbig received discovery which included ing the Newtown PD Dash Cams from the Sandy Hook School shooting.  These videos have not been released to the public. The only thing that has been released from these videos are the below stills courtesy of the Courant. 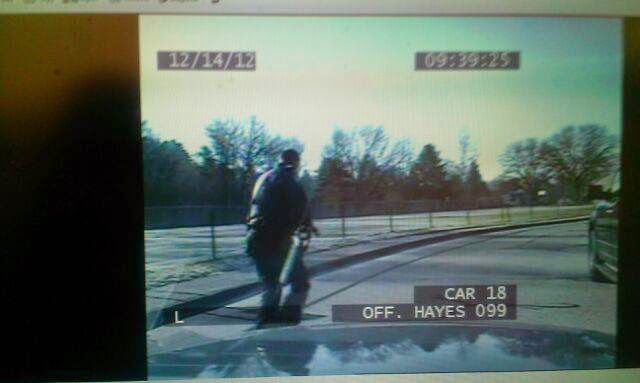 Speculation has it that Jonathan Reich, aka Scotty Walker is the "Jonathan" with Wolfgang.  SandyHookFacts hopes the ones with violent and/or stalking type personalities can control themselves and conduct themselves in a professional manner tomorrow.

Jonathan Reich is the hoaxer who was charged with crimes and is undergoing legal proceedings for making harassing phone calls in the wake of the Sandy Hook shooting.  It is unconfirmed if he is in Newtown.

According to Wolfgang's crew, they not receiving all the "hoax" documents and the actual invoices they are receiving responsibe to their FOIA requests are fabricated.  In other words, in the real world, Newtown is responding and Wolfgang is simply pursuing wind.

The hoaxers seem to believe the FOI commission will "force" the release of the magical "hoax" documents that Wolfgang is seeking. This premise is false. Since these "hoax" documents don't exist, it is moot.  The first question by the FOI commission is: "Does Newtown have the responsive documents" - if the Town says "No", they are under NO obligation to produce them (obviously). End of question. Asked and answered. Next issue.

The documents produced by the Town are SELF-AUTHENTICATING. Thus, that will end any line of questioning as to the authenticity. Of course they are authentic, they come from the Town itself.

Monte will eat them alive on those points tomorrow and the hoaxers will be left looking like drooling rabble.

In "Hoaxer land", you can anticipate that after tomorrow, Wolfgang will be seeking more donations to"force" Newtown to hand over the "magical hoax bean" documents.  Yes, many will fall for it.


Video will be posted when it is available. 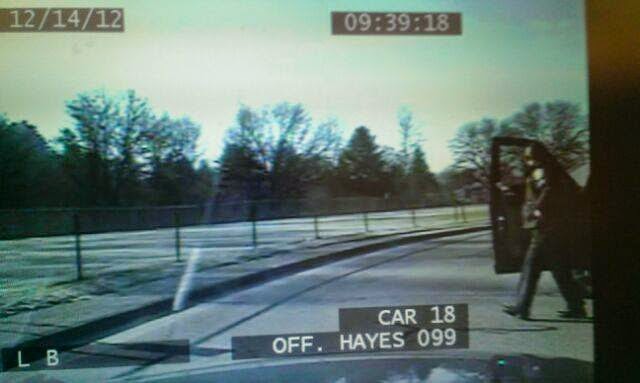 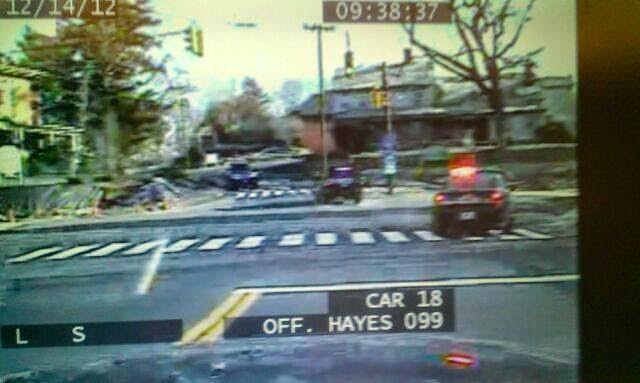 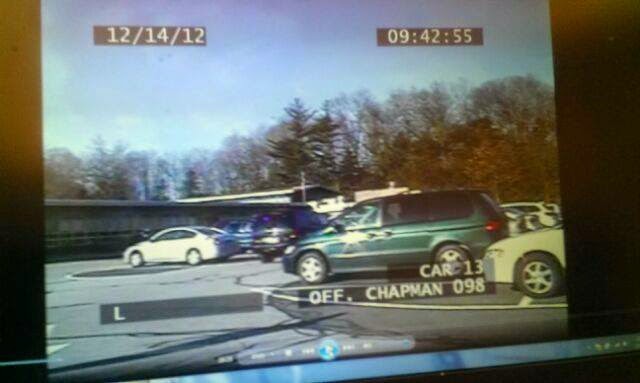 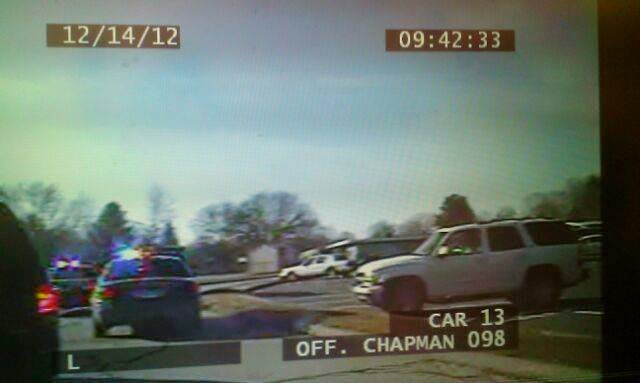 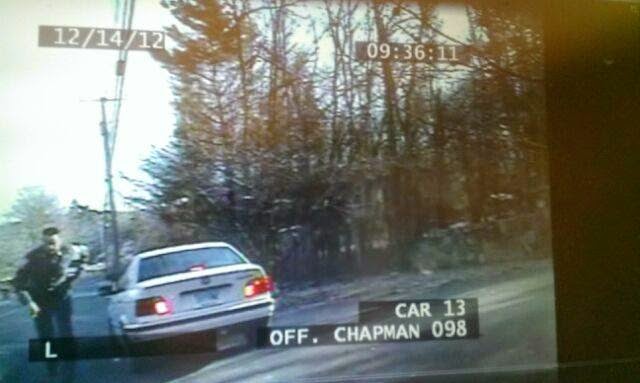 Fuck Wolfgang Halbig and his gang of dishonest dumbasses.