Once again, a Sandy Hook hoaxer has been arrested for alleged stalking of Sandy Hook children.  This time, Timothy Rogalski of Connecticut, was arrested for harassing calls to the current Sandy Hook Elementary School, in Monroe, where he was reportedly accusing the staff of fabricating the December 14, 2012 shooting.  Sandy Hook Hoax groups on Facebook and Google Plus instantly came out in support of Rogalski, for example, prominently posted on Sandy Hook Hoax on Facebook wrote:

Apparently this happened here in CT today... Went under the news article's comments HOPING to see people backing this guy up and agreeing that it was indeed a hoax... yet, unfortunately, the majority of the sheep of CT are still fast asleep to the truth, because it was nothing but "This guys a whacko" "what a sicko" "Id like to see you tell that to the victims family" type comments... Typical brainwashed nonsense. So much cognitive dissonance..

As you can see, to a Hoaxer, opposing the stalking of an elementary school is "brainwashed nonsense."

It is notable that leadership of the Hoax groups are feverishly attempting to contact their comrade, Rogalski, and Hoaxer members were dispatched to news and social media sites to voice their public support.

Normally, one would expect that harassing an elementary school would result in universal condemnation; however, the online community of conspiracy theorists applauding the harassment of a elementary school is symptomatic of the problem caused by the cult like hatred inspired atmosphere fostered by these hoax groups.  The groups are obsessed with the belief that these children and teachers are government agents which lead their members to engage in a continual pattern of harassment and stalking of their prey.  Unfortunately, their prey just happens to be mothers, young children, or elementary schools.   Since the members receive support and accolades for their activities within a public forum of like-minded people, the bar on abhorrent behavior and commentary is continually raised, and thus a vicious pattern of systematic stalking and violence is fostered.

Another example of the mean spirited aggressive tone taken towards the Newtown elementary schools and their children is Wolfgang Halbig's desperate attempt to obtain school records related to certain young children who are still attending school.  On April 24, Halbig will demonstrate he is willing to spend thousands of dollars just to get a few little children's names.  Halbig's attorney Kay Wilson, will reportedly lead the hoaxer charge to getting these children's school records.  It is unclear what the hoax groups intend to do with the children's names if they obtain them; however, Rogalski's activities are likely the tip of the iceberg.  Further, this is not normal behavior since few people would pay an attorney to try to get random children identities from a elementary school. 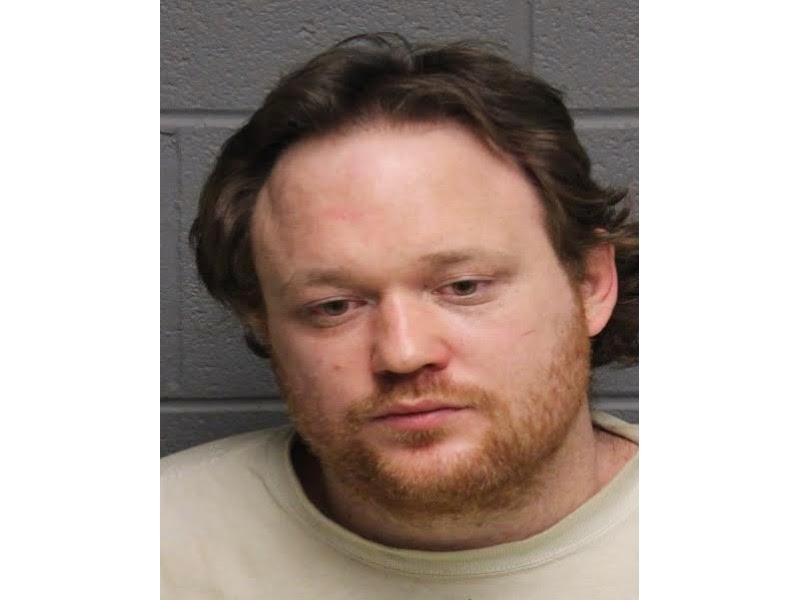 4-8-15 Update:  Rogalski was ordered by the court to undergo psychological evaluation.
"During a court appearance Rogalski said, “I don’t think I said anything that horrible,”. Hoaxers will soon learn that it doesn't matter what they think, they are judged on a reasonable person standard.  Hoaxer beliefs are entirely unreasonable and irrational, from a courts perspective.

Connecticut State Law Enforcement has been made aware of the hoaxers, their threats made to the families, school and town officials.

You will be seeing more of this.