Paypal will not release details as to why the financial giant terminated Halbig's account. It is easy to speculate that Paypal found raising money off of the Sandy Hook tragedy by making false, outrageous statements  to be objectionable to Paypal's own terms of service; however, it's also possible Paypal discovered something much more sinister at play, behind the scenes.

Today, Wolfgang Halbig updated his website to remove the "PayPal" button from his page; therefore, the matter is obviously settled.

Hopefully Halbig releases some of the email's he sent to Paypal; I bet they were doozies!

Halbig's website now asks you to go ahead and send money directly to Halbig's home address. 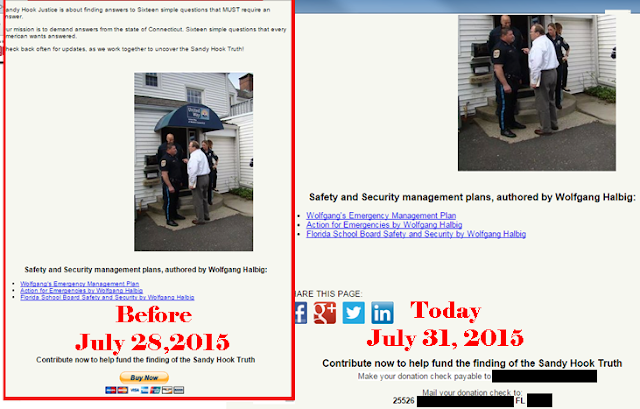 In a recent article, the Southern Poverty Law Center (SPLC) renewed their campaign to compel Paypal to terminate the accounts of various recognized Hate Groups.  In the article entitled "Financing Hate", the SPLC claimed that 69 recognized hate groups conduct their financial activities through Paypal.

SPLC has been waging that high pressure well financed campaign versus Paypal for nearly three years. 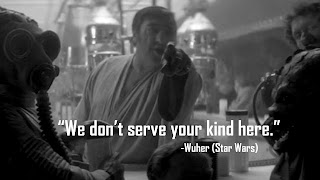 
Not withstanding  SPLC's unrelated campaign against Hate Group financing, it appears Paypal HAS acted on their own to terminate Halbig's financial dealings. We applaud Paypal on their action on Wolfgang Halbig's account.

We would hope Wolfgang Halbig uses this opportunity to reevaluate his current hurtful activities against families, victims, and small bloggers. Put your "normal person hat on" for a second Wolf, and see what the world sees: