Countless hoaxers have claimed the "lack of lawsuits" is evidence of "Hoax".  We have suffered this argument ad nauseaum; In fact, some hoaxers make a half way decent living using  that mantra as part of "fleece other hoaxers" gimmicks and their monetized videos.

With the two-year statute of limitations approaching (for some causes of action), the Hoaxer's entire argument will soon be moot because the lawsuits are coming, as one would reasonably expect.

Probate estates are being or have been opened in children's names, with their parents as the administrators.  This is the first legal step before a lawsuit can be filed.  Some parents indicated they intended to file wrongful death lawsuits as a part of their probate filing.

The ten estates that have been opened as of Monday are for the families of victims:


Just as I predicted this, I also predict there will be more filing by the end of the week.

The lawfirm filing today was  Koskoff, Koskoff & Bieder,
Well remembered for their wrongful death lawsuit on behalf of the Michael Jackson family:

They were also "Personal Injury Litigation Department of the Year"for 2014.


All of our hearts are with these families as they engage in what is likely to be nothing short of a legal nightmare.  I hope some good will come of it.  I believe it very well could lead to some important things.


Full Story by Dave Altimari, of The Courant confirms in the report:
http://www.courant.com/news/connecticut/hc-sandy-hook-shooting-parents-may-sue-p-20141208-story.html 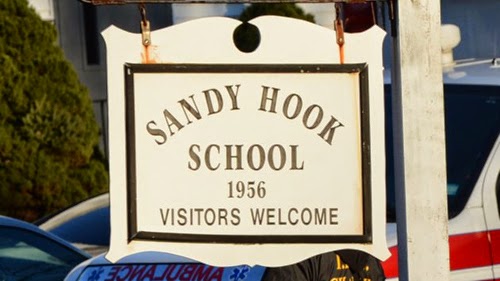