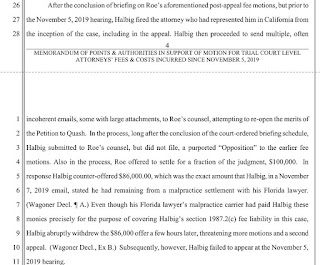 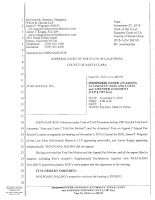 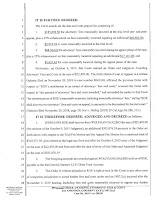 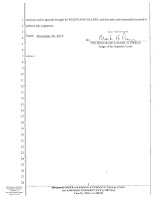 Presented by SandyHookFacts.com at 8:15 AM

Wolfturd proves, once again, what a bottom-feeding piece of shit he is.