On 10-3-15, Mr. Monte Frank, Newtown's Town Attorney, was installed as the new president of the the New England Bar Association. Sandy Hook Facts congratulates Mr. Frank and is sure he will do a fine job.

Sandy Hook Facts appreciates those front line warriors fighting the good fight on behalf of victims of the Sandy Hook tragedy.  Mr. Monte Frank is one of those warriors.  Previously, Mr. Frank represented victims of 9-11.  Mr. Frank is the real deal and a truth warrior.

Mr. Monte Frank is known for his most recent destruction of Wolfgang Halbig's idiotic claims during the FOIA hearing. 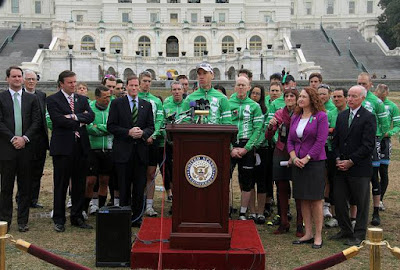 Presented by SandyHookFacts.com at 9:57 AM

You start everyday off trying to discredit Wolfgang Halbig or any one else trying to find the truth about what really happened at Sandy Hook. I would like to know how much you are being paid and who is paying you. You are trying to destroy Mr. Halbig in any way you can find.

I wonder if Mr Frank could assist the Sandy Hook community in crafting a legal strategy for dealing with the ongoing threat to our community from known hoaxers who have inspired an endless stream of threats against our children and community.

it could actually be something done on behalf all ALL victims of mass shootings nationwide - bringing attention to this problem and crafting legislation for dealing with it.

when you think that there are families connected to Aurora and Virginia Tech and many many other communities touched by mass-shooting being targeted by anti-gun-control fanatics intent on harassing families and stalking children - it is CERTAINLY a worthy cause.

"You are trying to destroy Mr. Halbig in any way you can find."

YEAUP! When you attack the families of victims, the memory of those victims...you get what you deserve.