2/8/14 UPDATE:  The Adam Lanza Pedophile Essay that is posted by SchoolShooter.Info matches the Essay read  by the channel "CulturalPhilistine" in his eight part series. It is verbatim!  That essay is the legitimate "pbear" essay collected as evidence by the Connecticut State Police.
Video below.

Eleven years ago, the Sandy Hook shooter posted several videos to Youtube under the name "CulturalPhilistine" and there, the videos sat.
31 videos  - nearly six hours
A few months ago, redit user Lightsaber87 posted details of what they believed was the shooter's account.  Reddit users quickly archived the channel. This was fortunate since Youtube soon deleted the channel. It's no wonder really; throughout several videos the shooter was advocating suicide, the "sexual rights" of children, and pedophilia.  Obviously, that violates Youtube's TOS.

Adam Lanza's Channel Confirmed
I have conducted a through review of the channel and determined this channel is in fact the the Channel of Adam Lanza.  I posted a video this video to the SandyHookFacts.com Youtube channel analyzing the correlation between the shooter, the Sandy Hook reports, and Smiggles.  It is conclusive; The channel represents the shooter's "basement tapes".
"Basement tapes" refers to the tapes made by Columbine Shooters Dylan Klebold and Eric Harris that authorities refused to release and now claim to have destroyed.  "Travis" refers to a chimp that went on a rampage; as the shooter talked about in this call to John Zerzan's Anarchy radio show.

There's one other way you can choose to overcome an addiction and that is to allow your addiction to get you into  circumstances such that continuing the addiction would have  much more intolerable consequences than ending the addiction.  And I think think that's the position that I need to be in to overcome this [life].  Because my life right now is, and I hate using this word because it's misleading,  but my life right now is way  too comfortable for me to feel forced into killing myself.    But it's probably going to be the way that I die." - Adam Lanza aka CulturalPhilistine

Direct link to the SandyHookFacs Video: https://www.youtube.com/watch?v=QgiiUX6zydA
On the channel, the Sandy Hook shooter primarily discussed his views on:
1. His hatred of culture.
2. His views on pedophilia and the "rights" of children to have sex with adult.
3. His belief society was indoctrinating children to perpetuate culture.
4. His desire to commit suicide.

I have always been in a very privileged position. At this point in my life I can pursue and achieve practically anything I would desire. If I were to commit suicide, I'm certain that many people would say, "I can't believe that lazy spoiled loser killed himself.  I've always been poor my parents beat me I was bullied every day as a child and I got raped; but despite all of that I still choose to live.  This may seem counterintuitive at first glance but my position is that someone does not choose to live despite suffering they choose to live because suffering is life-affirming. - Adam Lanza via CulturalPhilistine.

He posted 31 videos that, placed end to end, equaled 5 hours and 49 minutes of Audio vlog set to a black background.
Mixed within his dialogue, his voice set to a black screen, he also discusses his Anorexia, appears, to describe the Sandy Hook School, The bulk of the videos consists of the shooter reading from his 10,000 word "College Admission" essay on pedophilia, pedophile rights, and children's "rights" to sex.
The "pbear" Essay
This essay can be found mentioned mentioned in both the Official Report of the Sandy Hook Shooting and the Connecticut Office of the Child Advocate (OCA).

Description on the Essay per the OCA report:
Listen to AL describe the essay:
"Originally I was writing that pedophilia essay as the general essay for college application"  and he further describes it as "10 000 words long with 8 000 words in notes"
This matches the OCA description nearly exactly.
The essay was found during a search of the shooter's resident and is listed in the police report "pbear": 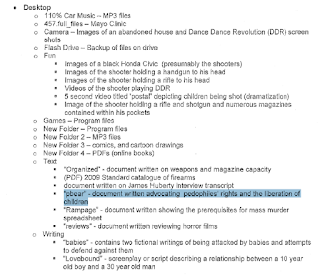 The essay is a complete match to the essay as posted to Schoolshooter.info.
Linking Smiggles to Adam Lanza
How do we know that Smiggle's was Adam Lanza?  The research linking the shooter to Smiggle's was posted in 2014 by Reed Coleman of the SandyHookLighthouse blog here.
A brief recap:
The Sandy Hook report identified Smiggles chat's on the shooter's computer files which were obviously "presumed to be the shooter"; since they where his chat's in his computer files on a USB.

Sandy Hook Facts video on the call: https://www.youtube.com/watch?v=IfPcPRbAu8I
The New York Daily News subsequently confirmed via childhood friend, Kyle Kromberg that the voice was that of the shooter. 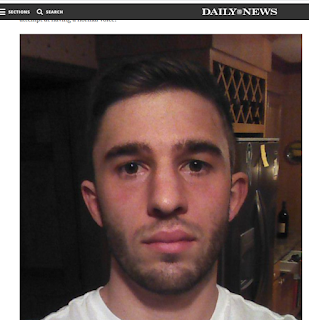 In addiotion, there are IP links via discovered PC gaming
From there, the links have continued to mount to the point to where it is really indisputable.
Here is an excerpt from identifying some other links:
Excerpt from
Adam Lanza's Youtube Channel Discovered:
Sandy Hook Shooter "Basement Tapes" Unveiled.
~~Smiggles Stuff
Obviously, the connections between  Smiggles and CulturalPhilistine are astounding and the ability to tie these connections into the Adam Lanza via Official Reports leaves the issue resolved; Adam Lanza's known usernames:
- Smiggles
- Blarvink
- Kaynbren
- CulturalPhilistine
A few quick blurbs from the channel:
CulturalPhilistine: Hey there, Smig 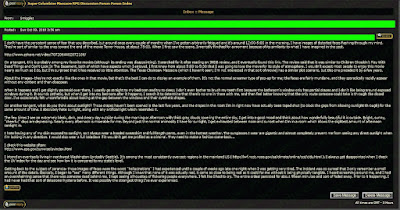 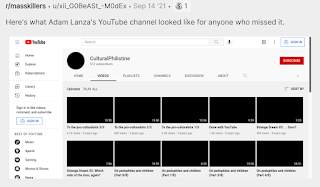 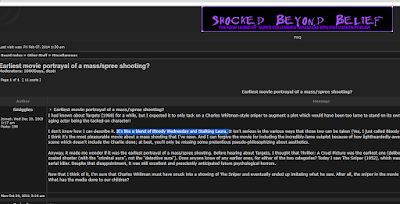 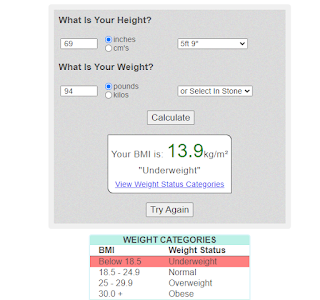 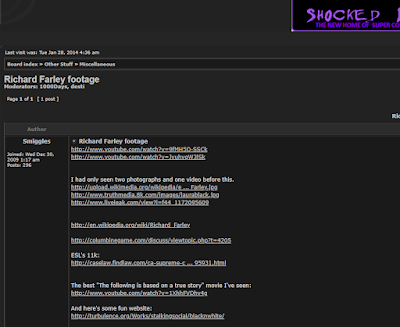 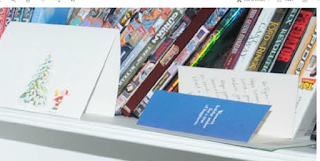 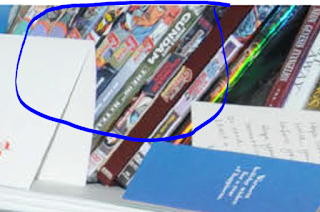 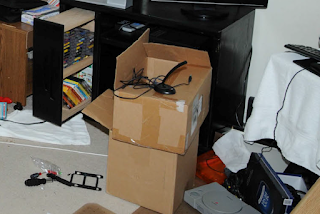 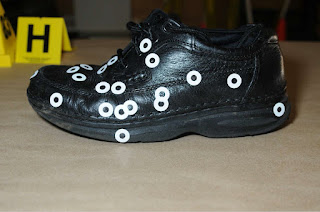 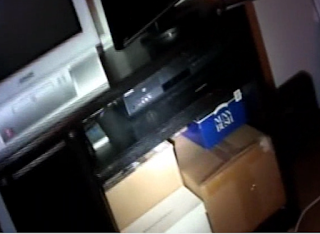 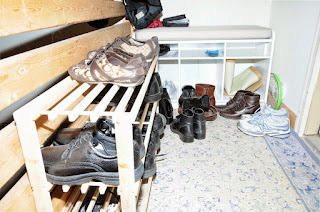 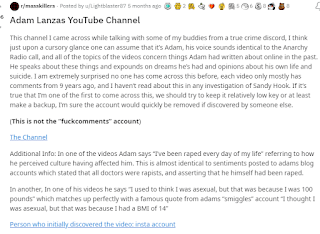 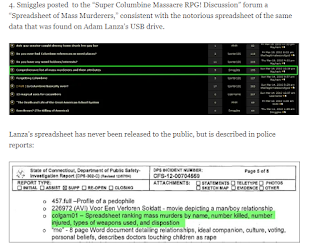 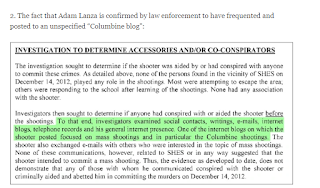 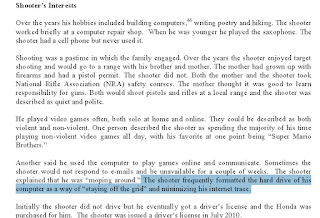 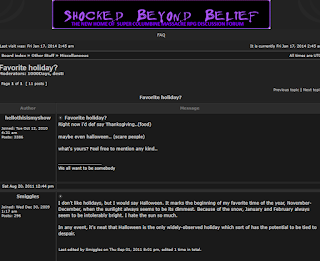 Presented by SandyHookFacts.com at 1:29 PM

This page is nonsense.