And just what did Lenny Pozner "do"?  His son was murdered on December 14, 2012 at Sandy Hook Elementary School. And for that, somebod the Hoaxers have marked him for death.

Vaeseen's Google+ page paints the chilling portrait. It should be noted that Alton Nolen, who beheaded a Oklahoma woman similarly ranted on his facebook advertising his radical beliefs, desires and intent. Nolen's open rants were ignored; a woman paid with her life in a brutal death.

Brent Cole, another avid Sandy Hook Hoaxer, ranted on facebook and Google+, in the same manner as Vaessen, and Cole attempted to murder a police officer.
http://sandyhookanalysis.blogspot.com/2014/06/brent-cole-sandy-hook-hoaxer-second.html

The clock is ticking until a hoaxer is inspired to kill a Newtown parent or child.  Do we just ignore those who threaten and bully on internet while waiting for the killing spree? 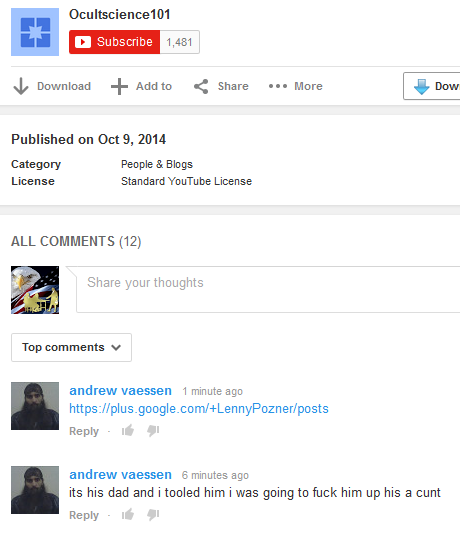 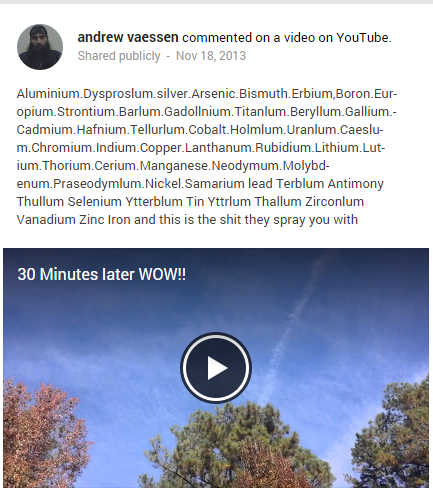 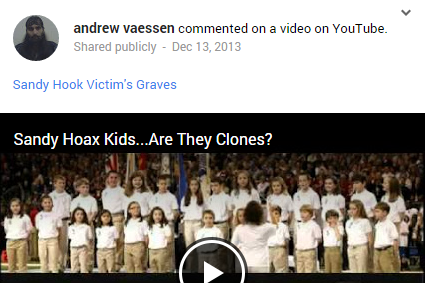